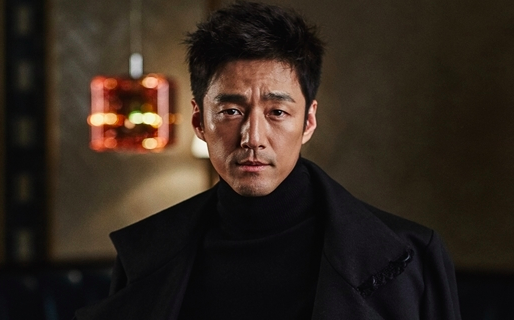 After actor Ji Jin Hee was injured on set, SBS has postponed the premiere of their upcoming drama “Second to Last Love” (working title).

The first episode of this new drama was originally scheduled to air on July 23. However, star Ji Jin Hee recently sustained an injury to his nose during an action scene, when he was reportedly punched in the face by a fellow actor. The production team has decided to delay the show’s first episode until July 30 while he recovers from surgery on his nose.

A representative from SBS’s drama department says, “We are doing our best to make an even better quality drama for viewers considering that the show has been delayed for a week. Please look forward to it.”

Ji Jin Hee
How does this article make you feel?