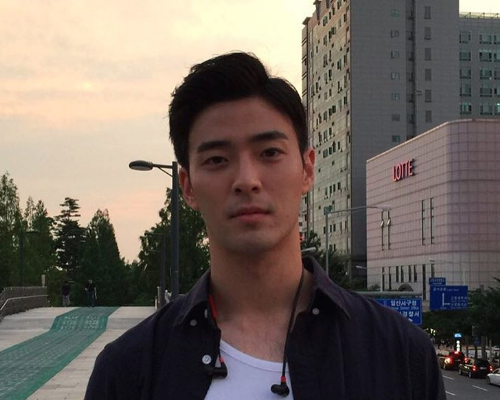 On July 14, James Lee of rock band Royal Pirates updated fans following his surgery, and thanks everyone for all of their prayers and support.

A little over a year ago, the band member’s left shoulder and wrist was severely injured when a steel-framed glass door crashed down on him. The injury severed his nerves, and was so severe that he switched to playing keyboard for the band, as he no longer could play bass guitar.

Since then, he’s continued receiving physical therapy for his damaged nerves, and evidently has had several surgeries as well. He mentioned previously that this most recent surgery would be his fifth time going under the knife.

Our thoughts go out to James and we hope he is able to make a full recovery!