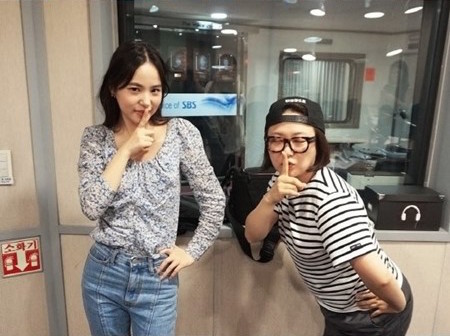 During the July 14 broadcast of SBS LoveFM’s “Unni’s Radio,” the actress appeared as a guest at the request of Kim Sook, who’s also one of the DJs of the radio show. 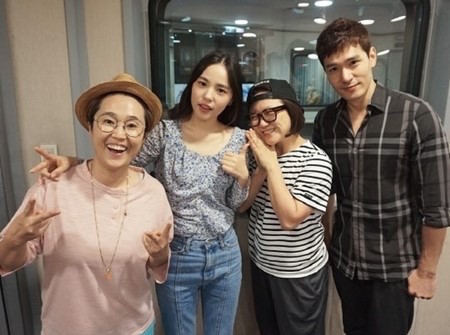 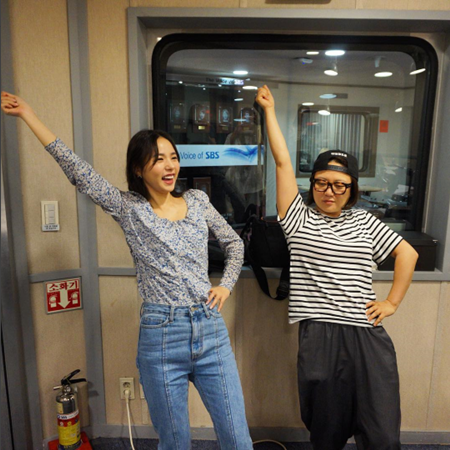 When asked about the secret behind the success of project girl group Unnies, Kim Sook readily answers, “Everyone worked really hard, but Min Hyo Rin’s efforts had the biggest impact.” She explains how the actress would always apologize on her knees to the members, and how she even thoughtfully prepared broth made from steeping beef and cow bones over a long period of time for everyone.

However, Min Hyo Rin argues that the success of Unnies was largely affected by the efforts of Hong Jin Kyung, not her’s.

Meanwhile, Unnies recently made a fabulous debut on “Music Bank” with their song “Shut Up,” thus fulfilling the actress’ past dream of becoming a girl group member.

Min Hyo Rin
Kim Sook
Unnies
How does this article make you feel?