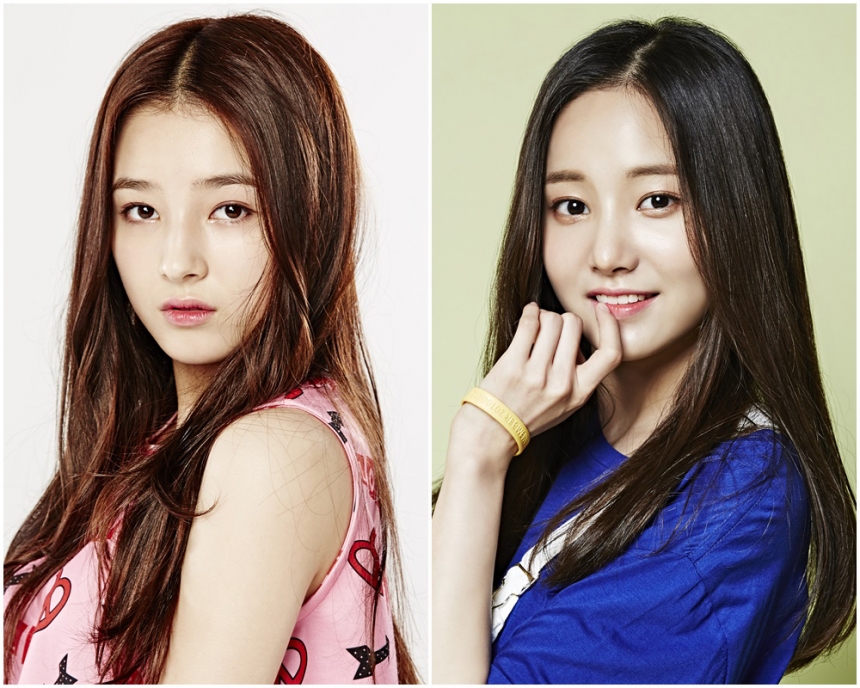 The first contestant, Nancy is a trainee at Duble Sidekick’s agency Duble Kick Entertainment. She already has a a fan following through their appearance in a television program on cable channel Tooniverse. She was born Nancy Jewel Mcdonie to a Korean mother and American father.

Duble Kick Entertainment reveals that second contestant Yeonwoo is also an in-house trainee. She is 169 centimeters tall and lives by the motto “Live like there’s no tomorrow.”

The agency shares, “There are trainees besides Nancy and Yeonwoo that will greet viewers through ‘Finding Momoland’ for a total of 10 trainees. We ask that you come with high expectations because each [trainee] has her individual charm. ”

Mnet is teaming up with producers Rhymer, Shinsadong Tiger, and Duble Sidekick for “Finding Momoland.” The first episode of the show is scheduled to air on Friday July 22 at 7 p.m. KST.

Will you be tuning into “Finding Momoland”?

Mnet
Duble Kick Entertainment
Nancy
Yeonwoo
How does this article make you feel?