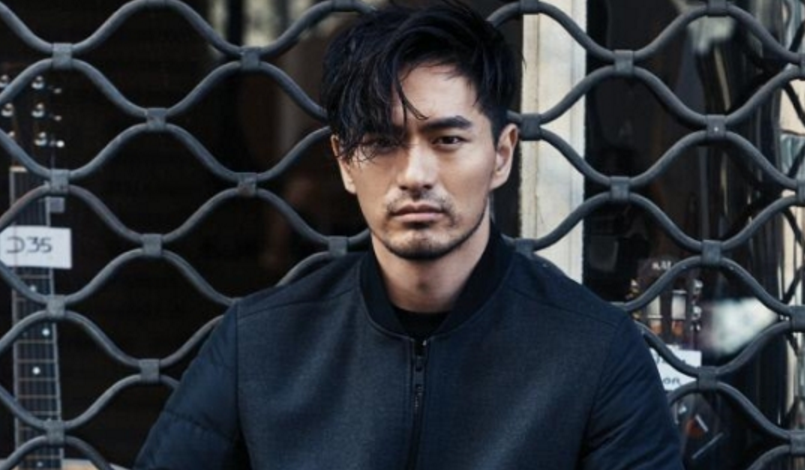 Actor Lee Jin Wook has been accused of sexual assault.

On July 15, a police source revealed that a woman in her early 30s (hereafter referred to as “A”) filed the lawsuit on July 14. Her complaint has been officially received by Suseo Police Station.

In the early hours of July 14, A reported the sexual assault through One Stop Center (a police hospital for victims of sexual assault, domestic violence, and other crimes). After investigating the case, it was transferred to Suseo Police Station. A has since retained a lawyer.

Following their investigation of the plaintiff, the police will be investigating Lee Jin Wook. A police source said, “Since it hasn’t been long since the case was transferred, we have yet to investigate the plaintiff.”

His agency C&CO ENS stated, “There was no such incident. After checking with him, he said that he doesn’t know about it. We will have to find out more details but we are quite taken aback.”

Lee Jin Wook most recently appeared in the drama “Goodbye Mr. Black” and the movie “Time Renegades.” He was scheduled to attend an awards ceremony today for stars who made Korean films shine brightly in 2016, but has since canceled his plans due to this news.