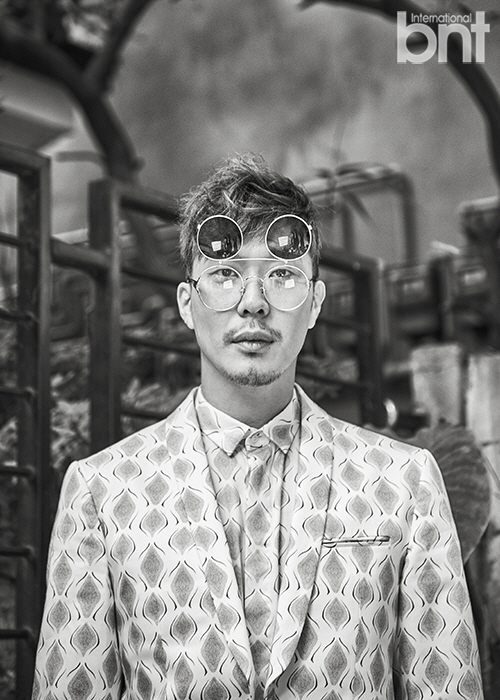 On July 15, magazine BNT International released cuts from a recent photo shoot with the entertainer. During the interview, he opens up about the absence of his long-time friend and colleague Jung Hyung Don from the entertainment industry. 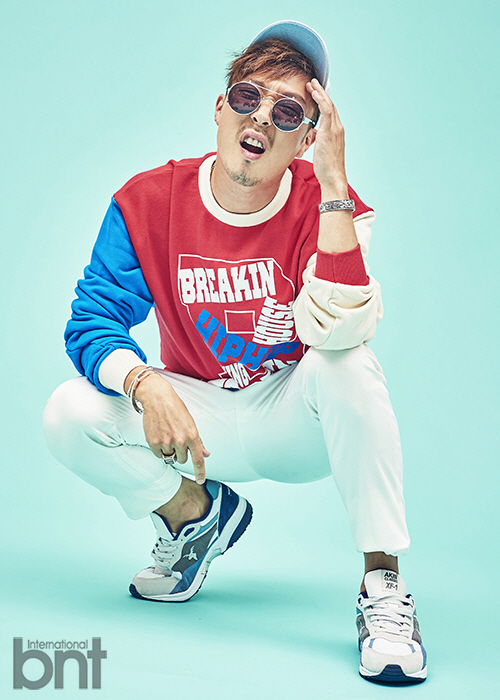 Haha states, “The most important thing is his health, so I’m waiting for him to quickly get better and come back.”

He is also asked about Jung Hyung Don’s return date, but he respectfully responds, “I don’t think that’s our place to answer.”

Moreover, he shares, “After Hyung Don’s predicament, my self-confidence declined. It’s difficult because he left an empty space we cannot fill.” 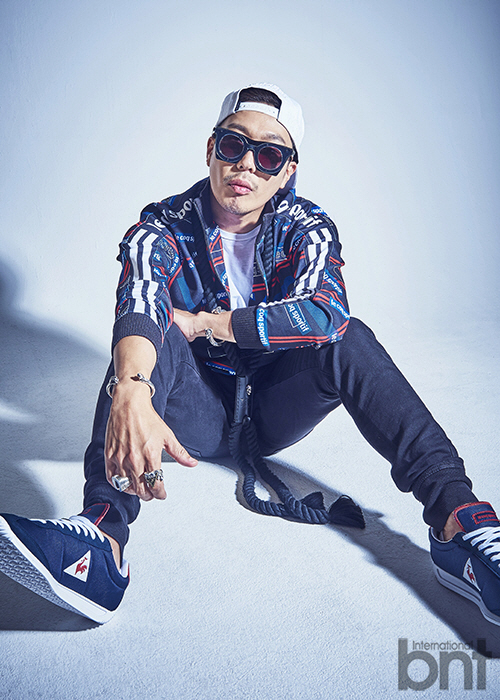 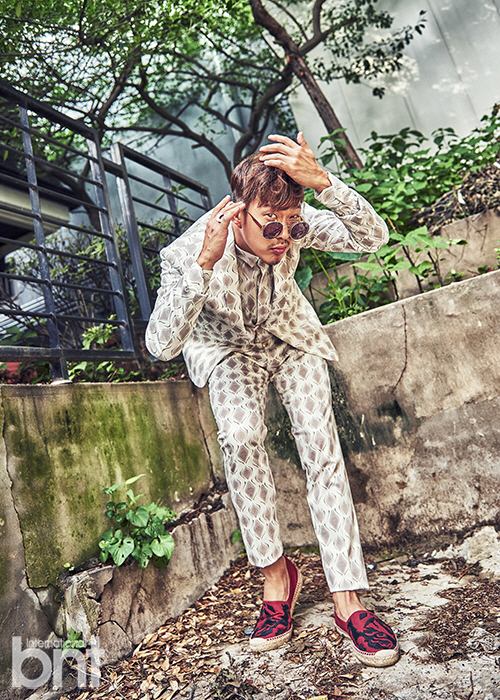 Meanwhile, it was revealed that “Infinite Challenge” producing director Kim Tae Ho had met with Jung Hyung Don to discuss the latter’s comeback on the MBC show.