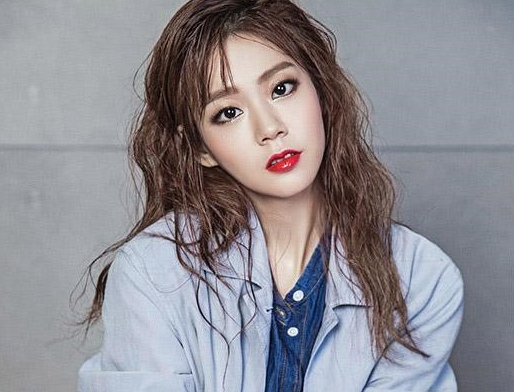 The singer is teaming up with producing team Sweetune, whom she has worked with in the past, for a fresh digital single entitled “I Am Her” (working title). The song will be a medium tempo track featuring the acoustic guitar.

“I Am Her” is slated to drop on July 25 at midnight KST via online music sites. It will be available for preorder starting July 15. 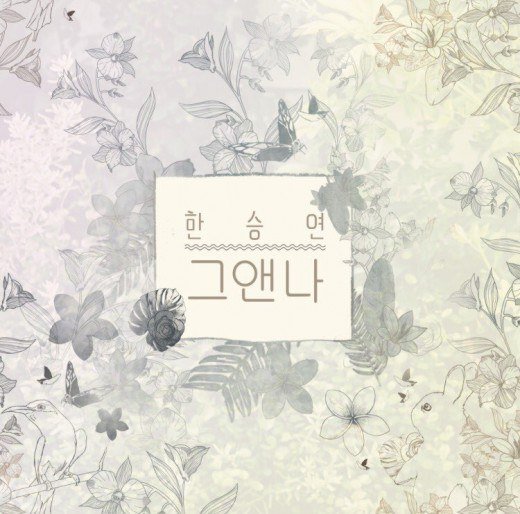 Meanwhile, Han Seung Yeon recently wrapped up a successful fan meeting in Japan. She has also been cast as a lead in JTBC’s new drama “Age Of Youth” (working title), which will premiere on July 22.

Are you excited for Han Seung Yeon’s solo release?