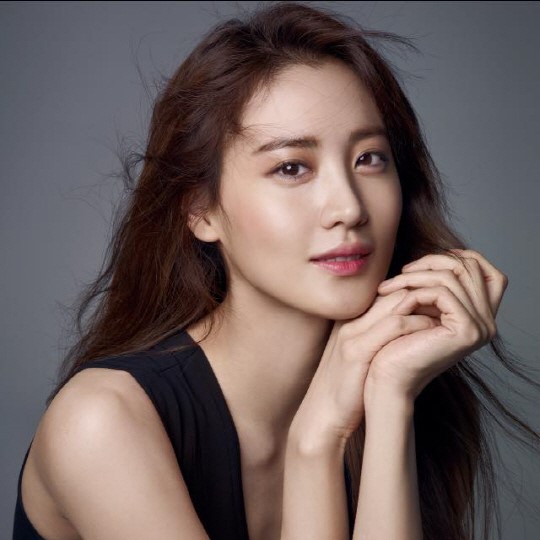 After multiple reports of Claudia Kim being casted in a new blockbuster film based off a series of Stephen King novels, a source from her agency ECHO Global Group finally confirmed the news on July 15.

They state that she “will be appearing in the film alongside Hollywood stars Matthew McConaughey and Idris Elba, and will be playing the role of Arra Champignon.” Her role is supposedly one of the significant female characters. 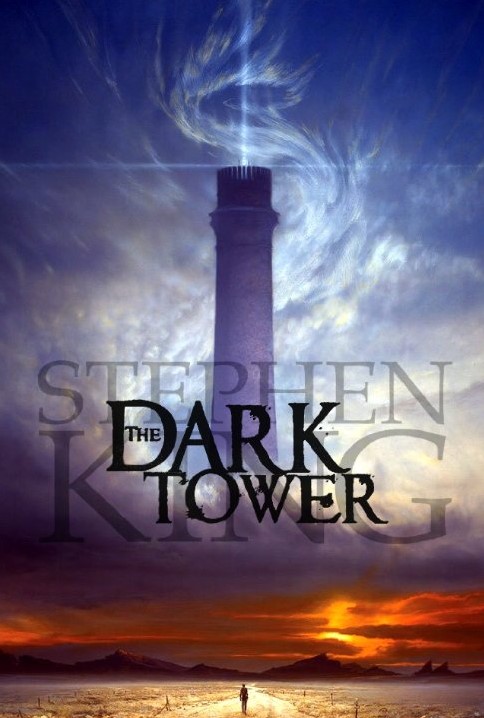 This fantasy film, “The Dark Tower,” is about Roland, the last existing gunslinger of sorts, and his tumultuous plan to find the dark tower that will save his decaying world.

A more detailed description of both Claudia Kim’s role and the plot will reportedly soon be revealed.

Meanwhile filming for the film started at the beginning of this year, and it is planned to premiere on February 17, 2017.

Claudia Kim
The Dark Tower
How does this article make you feel?