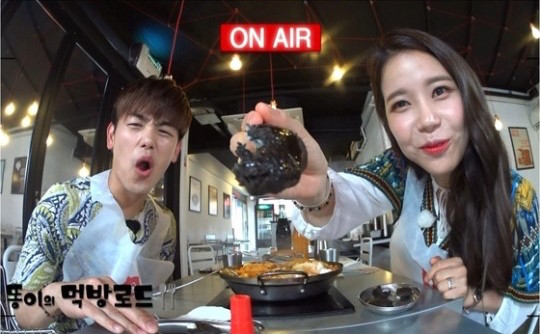 On the upcoming episode of MBC’s “We Got Married,” virtual couple Eric Nam and MAMAMOO’s Solar will be heading to Itaewon in order to eat to their hearts’ content on a mukbang date. 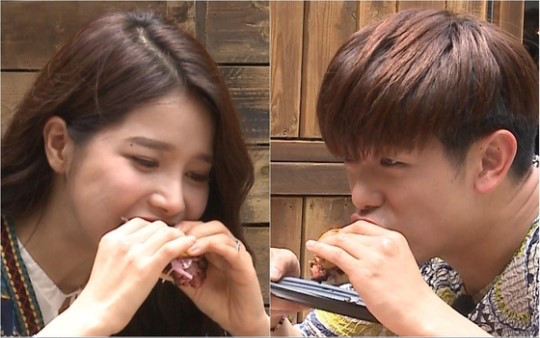 According to the producers, Eric Nam arranged this mukbang date because he wanted to let Solar experience food from around the world that may be unfamiliar. 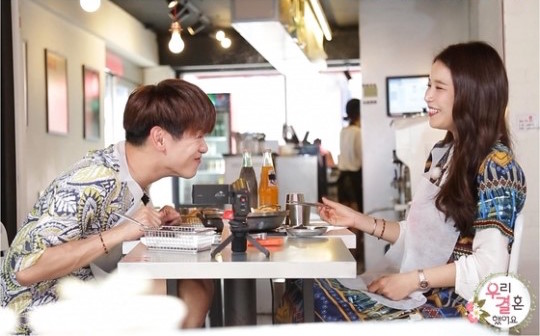 As people who love to eat in general, the two stars once again show off why they’re a great match for each other with their similar taste in food.

This episode will air Saturday, July 16.

In the meantime, catch up with last week’s episode below!