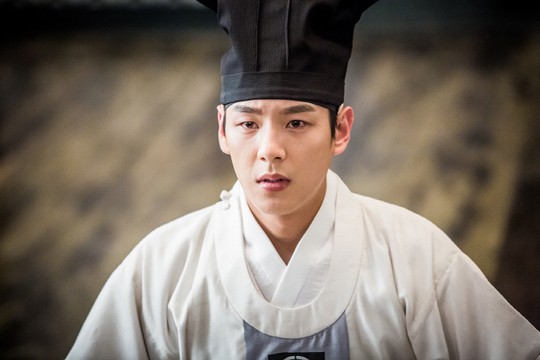 Actor Kwak Si Yang talked about how he feels as his drama “Mirror of the Witch” is now coming to an end.

On July 16, he relayed his thoughts through his agency, saying, “I was very happy to have met great people through ‘Mirror of the Witch.’ I was very worried and went through some hardships because this was my first historical drama, but I was able to finish it well thanks to the people around me.” He also thanked the audience for all the love they have given.

He continued, “This was a meaningful time for me. Although it’s going to be sad to say goodbye to everyone, I was able to experience something new and it will help me go one step further as an actor. I will come back with another work so please keep watching.”

Catch up to the latest episode of the drama below!

Kwak Si Yang
Mirror of the Witch
How does this article make you feel?