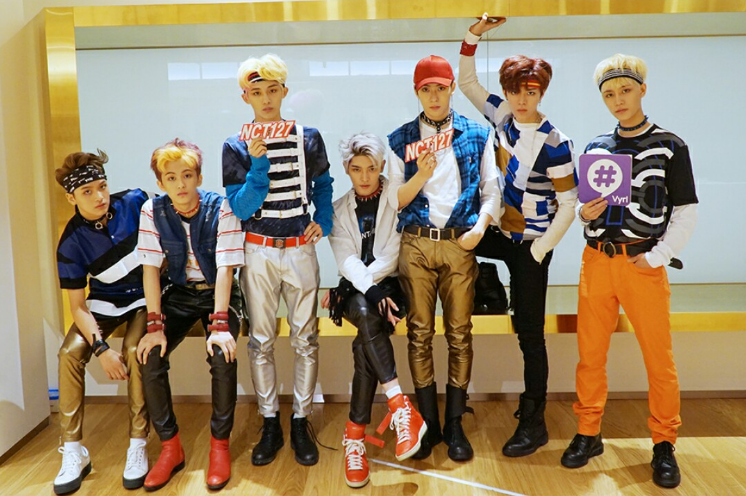 NCT’s Seoul team NCT 127 will be appearing on the third third season of reality show “NCT Life” on July 16!

Just like the title of the show, NCT members will be showing how they live in the city that they’ve been assigned to. For this season, the members will head to Paju and show the viewers how their lives are as rookie artists.

What’s special about this season is that the members will be planning and holding a rally to strengthen their unity. In the episodes to come, fans will be able to see all the members’ individual talents and charms.

The first episode will air on July 16 and continue airing on Saturday nights at 10 p.m. KST on Naver V App, Youku, Tudou, Ally Music channel, and more. It will also air in China at the same time.

The first episode titled “About NCT 127” will center around NCT 127’s story before they debuted. It will give a sneak peek into the sweat and tears members spilled as they prepared for their debut and also talk about each members’ lives sincerely.

Are you looking forward to this show?

NCT
NCT Life
NCT 127
How does this article make you feel?