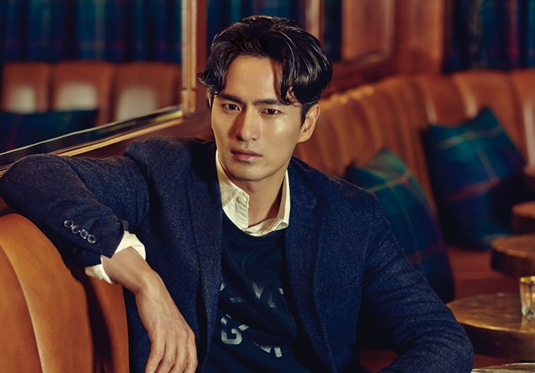 Lee Jin Wook’s Side Speaks Up About Sexual Assault Allegations

On July 15, Lee Jin Wook was accused of sexual assault by a woman in her early 30s referred to as “A”.

After denying the allegations, his agency spoke up about the case and released an official statement. C&CO ENS stated, “First of all, Lee Jin Wook would like to sincerely apologize for any trouble caused by this unsavory event.”

They continued, “We can clearly inform you that the sexual assault mentioned in media reports did not happen. We plan on taking legal action for false accusation against the plaintiff. Lee Jin Wook will cooperate with the investigation in order to reveal the truth. We deeply apologize to fans and individuals who have shown unchanging love and support.”

Furthermore, a source close to Lee Jin Wook spoke to news outlets and claimed that the plaintiff is actually Lee Jin Wook’s girlfriend. The source said, “They were meeting with good intentions so he cannot believe these sexual assault allegations that came up suddenly. I’ve known Lee Jin Wook for a very long time and he’s definitely not the type to ask out someone first or behave in a forceful manner. It’s regrettable that he got caught up in this unfair situation. It almost seems like it’s a trap.”

The police are currently investigating the plaintiff and her allegations. Following this, they will summon and investigate Lee Jin Wook.