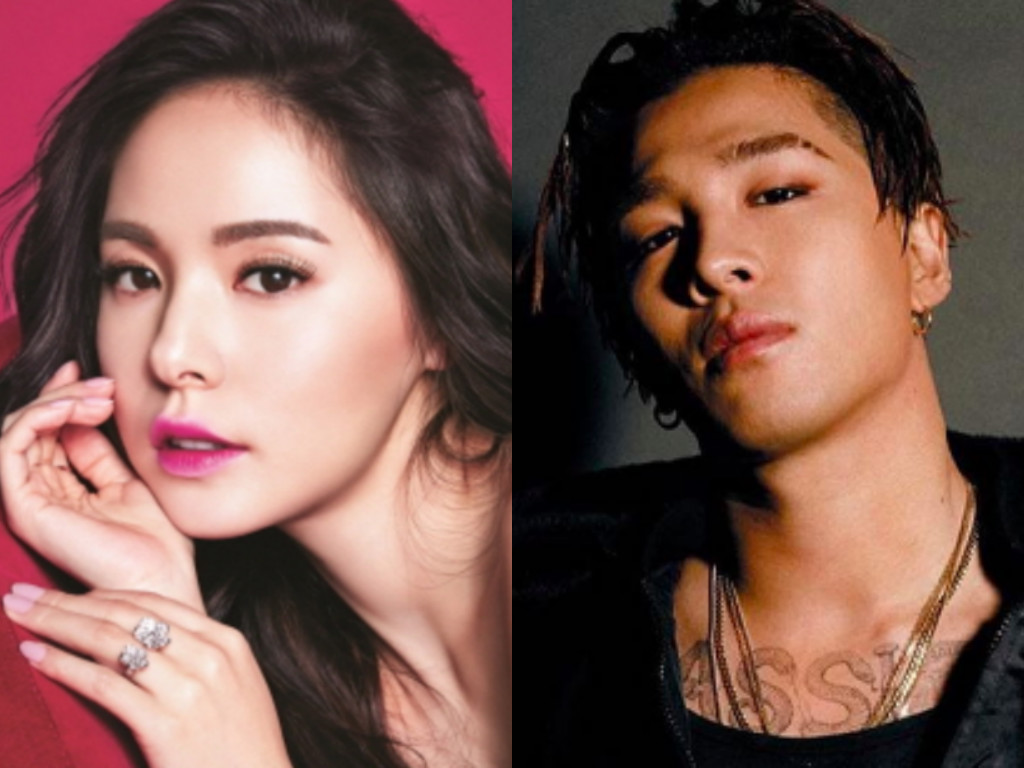 In a recent interview, Min Hyo Rin was asked about Taeyang’s comments regarding the project girl group she is a part of. The actress is currently a cast member in KBS2’s variety show “Sister’s Slam Dunk.”

Min Hyo Rin says, “[Taeyang] really likes it and sincerely congratulated me. I think he also felt really good that I was able to do what I wanted and the reaction was good.”

When asked what his response to seeing Unnies on stage was, she answers, “He said, ‘Good job and congratulations.’ Whenever I had a hard time while practicing, he encouraged me. He also monitored with me.”

Catch up on the latest episode of “Sister’s Slam Dunk” below!

“Sister’s Slam Dunk” aims to make the cast members’ individual dreams come true. Min Hyo Rin’s dream was to debut in a girl group, so the project group Unnies was created. Unnies released their track “Shut Up,” filmed a music video, and debuted on a music show.

Min Hyo Rin
Taeyang
How does this article make you feel?