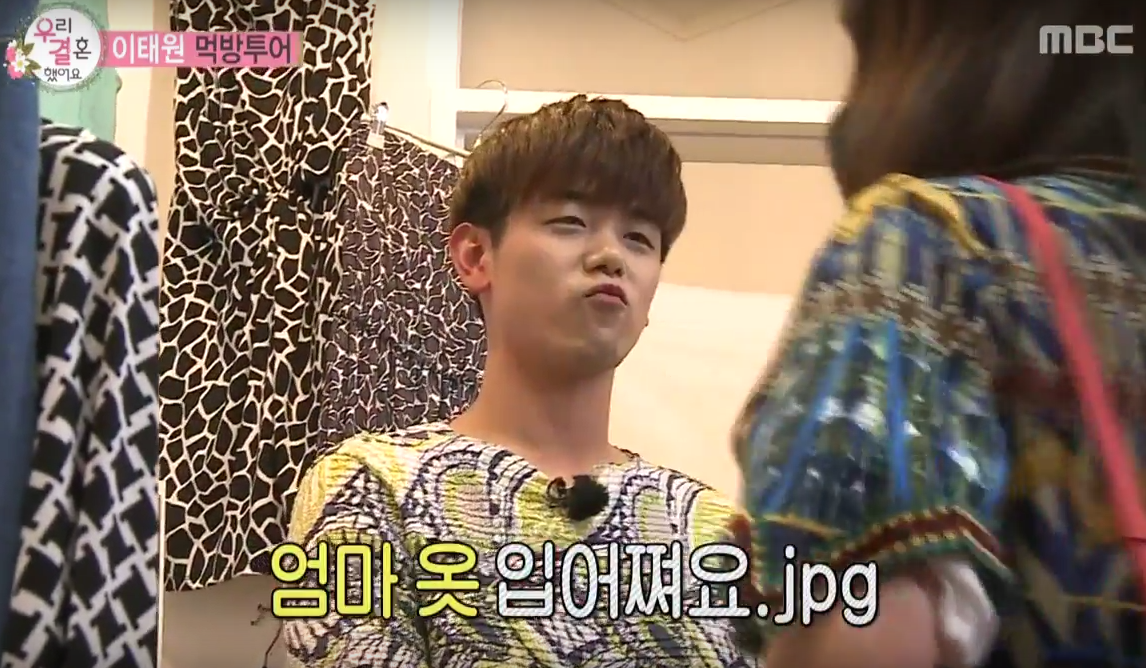 Watch: Eric Nam Hilariously Wears A Dress In Public At Solar’s Request On “We Got Married”

During the July 16 episode of MBC’s “We Got Married,” Eric Nam takes MAMAMOO’s Solar on a food adventure to Itaewon, wanting to introduce her to more unfamiliar foods such as Mexican cuisine.

Before they make their way to the restaurants, Eric Nam insists that his virtual wife needs new clothes to suit their adventure, and buys her a dress with a rather unique print. 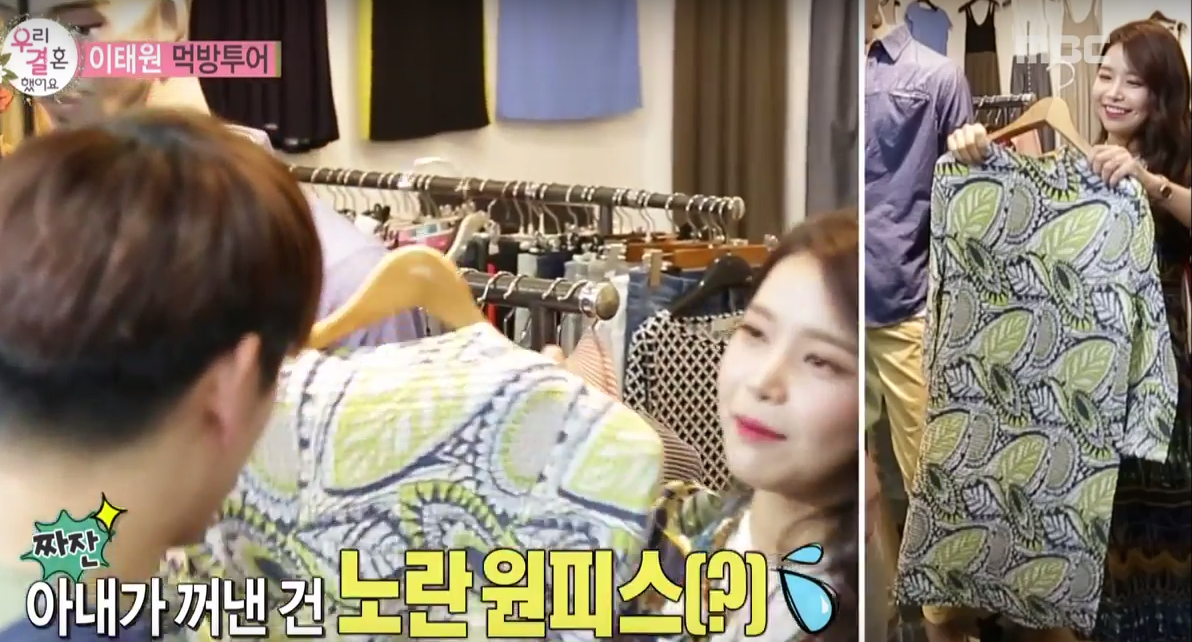 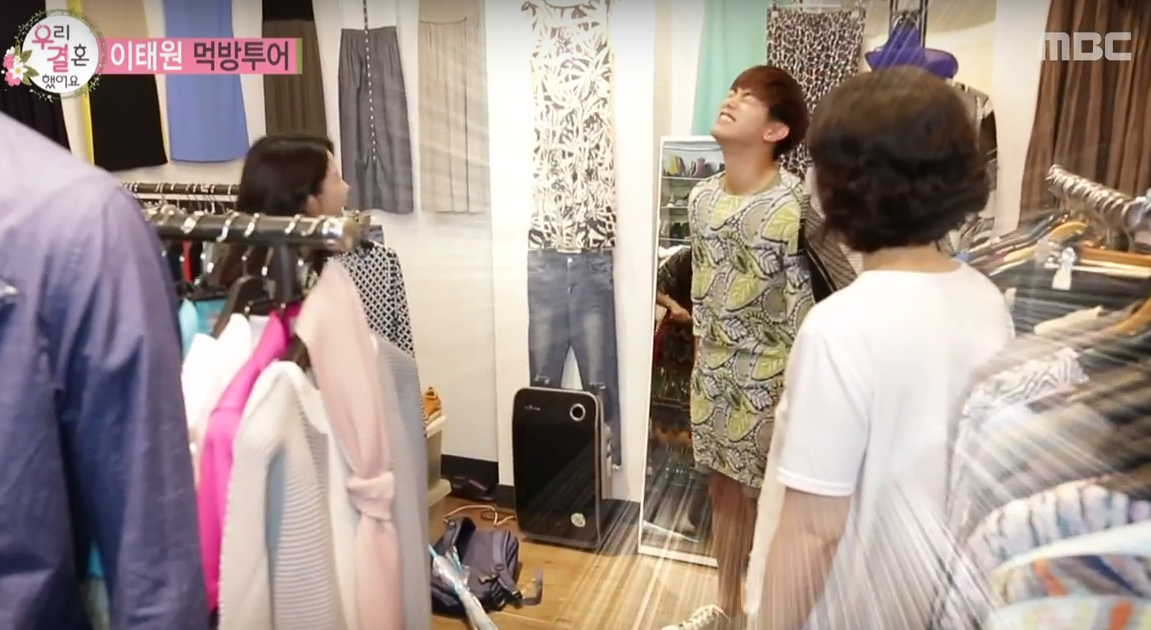 Unwilling to be the only one that stands out, Solar chooses out a woman’s dress for him to wear as well, and even gets the shopkeeper to say “it’s unisex” in order to convince him. 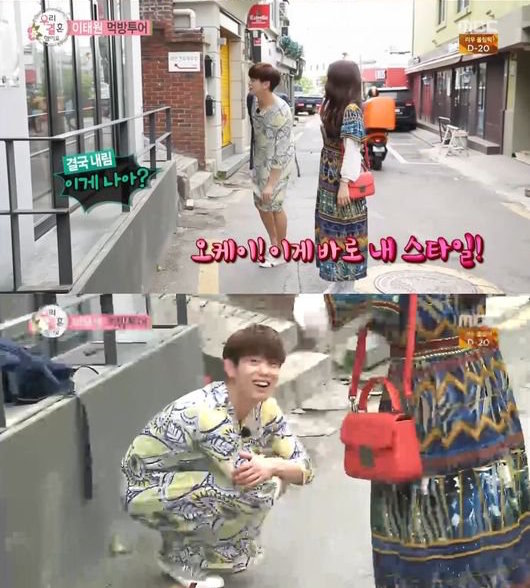 While he is reluctant, Eric Nam still wears the dress outside, albeit embarrassed by the turn of events.

Watch this hilarious scene in its entirety, as well as the rest of the episode, below!