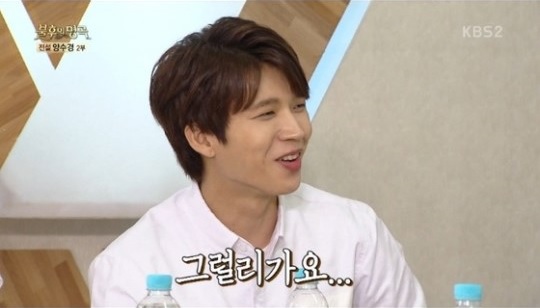 INFINITE’s Woohyun reveals some surprising stories about his past.

The second part of the Yang Soo Kyung special aired on the July 16 episode of KBS2’s “Immortal Song,” after Moon Myung Jin previously won by a last-minute reversal.

During the episode, Woohyun says backstage, “Though I might seem like I’m a well-off son from a wealthy family, that’s not the truth.”

He shares, “Because I wanted to study music, I applied for a motorcycle license so I could work as a delivery boy for a jjajangmyun (noodles in black bean sauce) restaurant. I wanted to relieve some of the burden off my parents.”

During the episode, the hosts also talk about Woohyun’s past as a model. 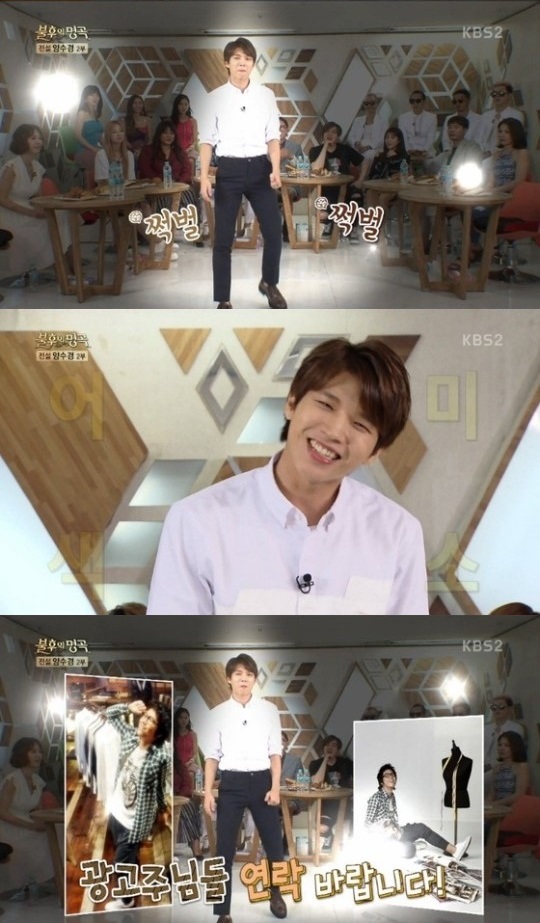 The singer explains, “I was cast as the main model for a shopping mall in Dongdaemun, after competing against 3800 others. I have a very awkward and funny memory from then,” and shows how he posed during those times.

Nam Woohyun
INFINITE
Immortal Songs
How does this article make you feel?