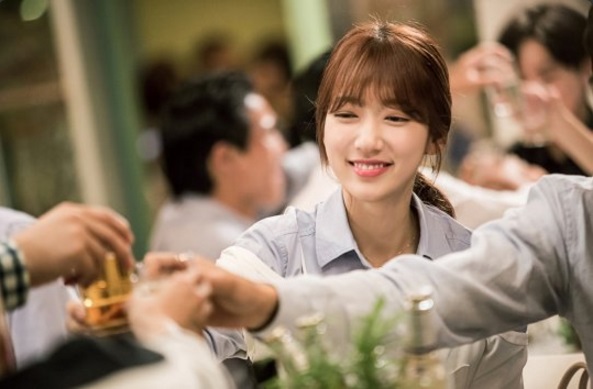 Park Shin Hye lights up the set in recent cuts from behind the scenes of SBS drama “Doctors.”

On July 17, the SBS drama revealed photos of the actress beaming on set, from the scene when Yoo Hye Jung showed how well she handles her liquor during a company dinner, to when she and Hong Ji Hong (Kim Rae Won) displayed their adorable chemistry during their secret date. 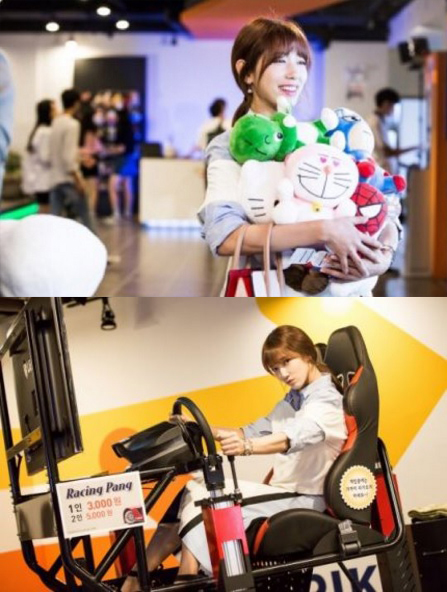 As Park Shin Hye succeeds in portraying an image far different from those she has done before through “Doctors,” she continues to rise as one of the most iconic actresses in their 20s. 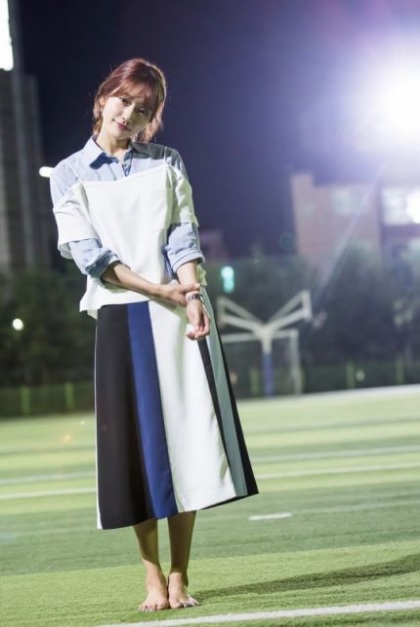 The actress is both the viewers’ topic of interest as well as the the mood-maker on set, and helps create a healthy and cheerful working environment for everyone.

The “Doctors” crew states, “With Park Shin Hye and Kim Rae Won at the center, all the cast and staff members are sticking together and filming enthusiastically. Park Shin Hye in particular has the most to do among the actors, but she tirelessly encourages her fellow co-stars and the staff, and cheers all of us up.” 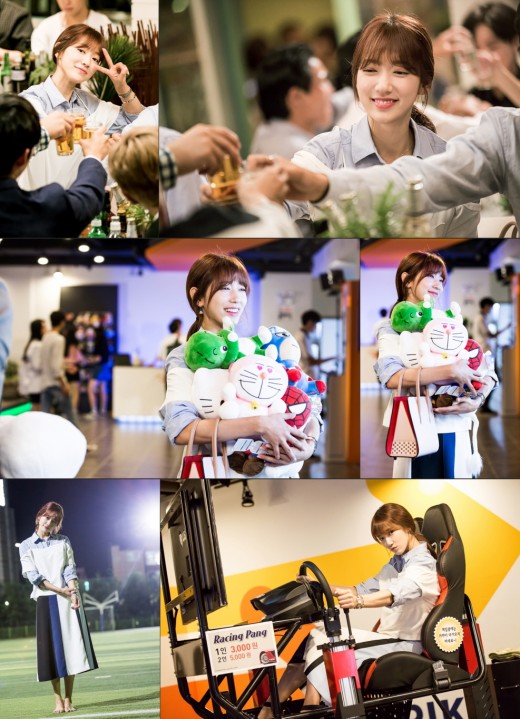