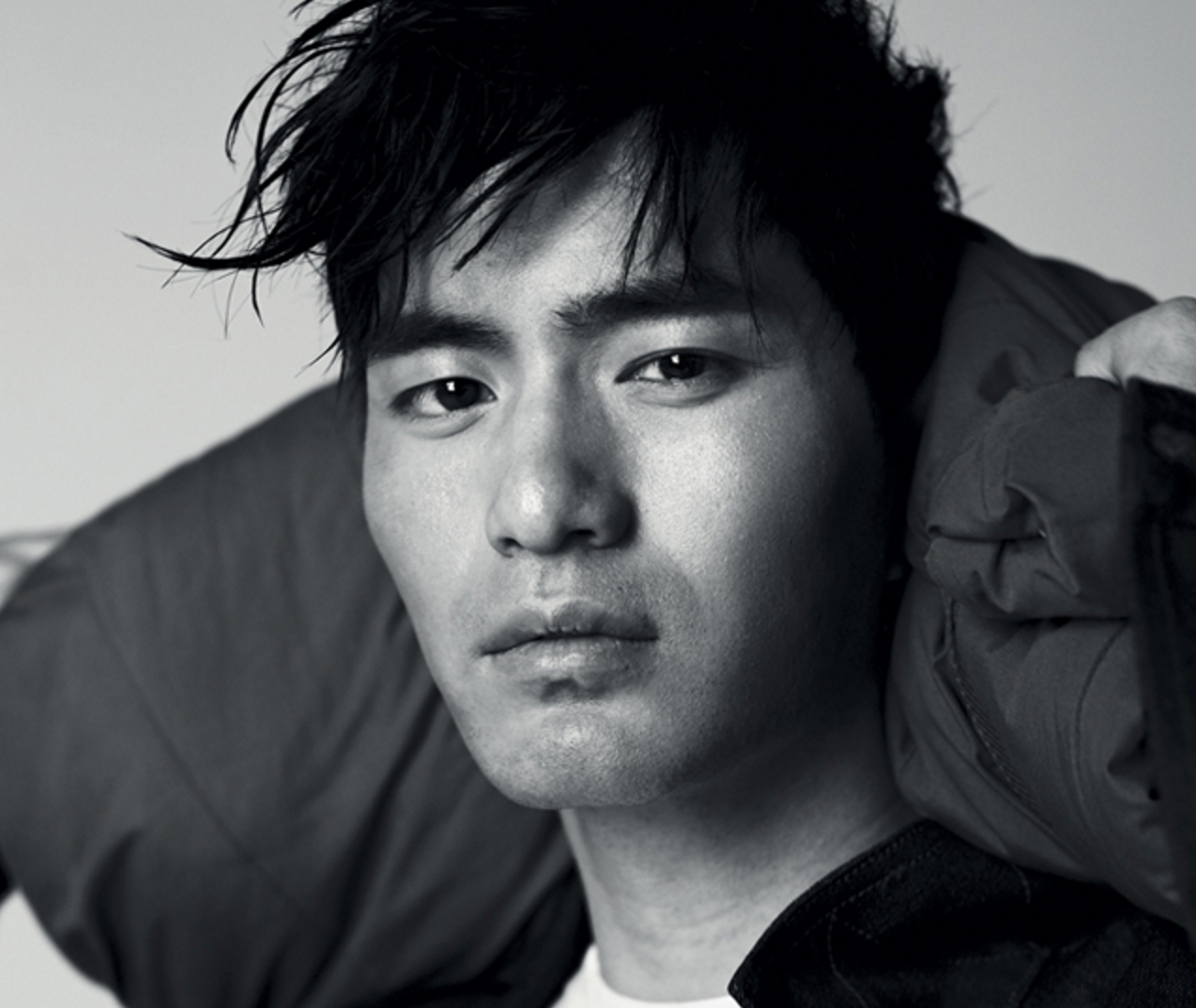 Lee Jin Wook’s Agency Sues “A” For False Accusation Of Sexual Assault, Clarifies Relationship With “A”

Lee Jin Wook’s agency has filed a counter suit against the woman who accused the actor of sexual assault, hereafter referred to as “A.”

Lee Jin Wook’s agency sent out a press release on the morning of July 17, in which the agency says, “Once again, we want to sincerely apologize for the fact that Lee Jin Wook has been involved in this scandal. Lee Jin Wook will be faithfully cooperating with police questioning at the Seoul Suseo police station at a later time.”

The agency then says that they filed a complaint of false accusation against “A” on July 16 at the Suseo police station.

Clarifying previous reports regarding Lee Jin Wook’s relationship with “A,” the agency says, “Lee Jin Wook was introduced to the plaintiff through a long time mutual acquaintance, and while Lee Jin Wook had planned to continue meeting her with interest, they are not boyfriend and girlfriend, as was reported in some news.”

Reports have stated that Lee Jin Wook will be going to the Suseo police station at 7 p.m. on July 17 for questioning.

The initial complaint of sexual assault was filed on July 14. “A” claims that after having dinner and parting ways with Lee Jin Wook on the evening of July 12, he came to her home later that night and sexually assaulted her.

The day of filing the complaint, “A” visited the police hospital where she received examinations for sexual assault, and police requested analysis of the underwear “A” had been wearing at the time of assault from the National Forensic Service.

Questioning of “A” was finished on July 15, and following Lee Jin Wook’s police visit today, both Lee Jin Wook and “A” will be called in for additional questioning as deemed necessary.