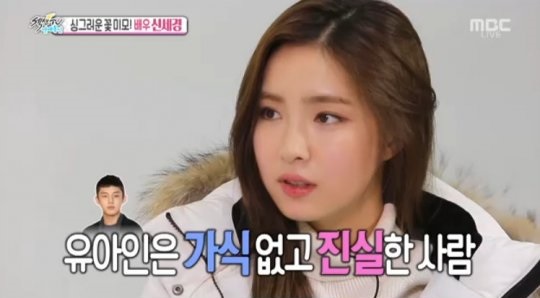 On its July 17 episode, the MBC program visits the set of Shin Se Kyung’s photo shoot and sits down with the actress for an interview.

She shares, “The most memorable project for me is always the most recent one,” her latest drama being SBS’s “Six Flying Dragons.”

Shin Se Kyung then describes her co-star Yoo Ah In and says, “He’s a really good person. He is genuine with no pretense, to the point that I worry I might not sound sincere because that’s what I say about him on every interview.”

Previously, the two worked together in historical drama “Six Flying Dragons” which concluded its successful run in March with soaring ratings.

If you missed it, you can catch “Six Flying Dragons” on Viki below!