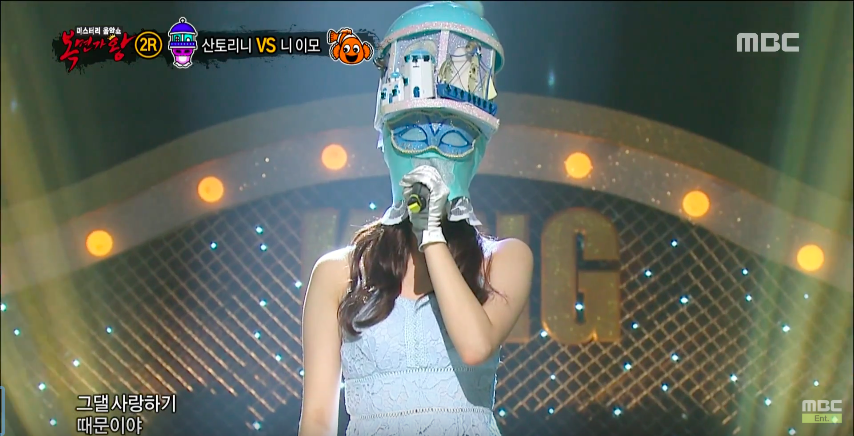 On the July 17 episode of MBC’s “King of Masked Singer,” the true identity of “Santorini” was revealed.

In the episode, Santorini went head-to-head with “Your Aunt.” Santorini sang “In My Sadness, I Have to Forget You” and showed off her clear ringing voice. Meanwhile, Your Aunt sang “Everyone” and displayed an appealing and powerful performance.

After Santorini lost the round, she took off her mask to reveal herself as GFRIEND’s Eunha. 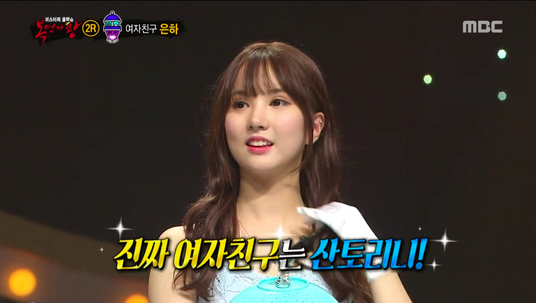 “This was my first solo stage and it was a good experience,” she said. “After everyone praised and supported me, I feel that I have to put on a better performance from now on. I will work harder in the future.”

Did you guess it was her? Catch the latest episode below!

GFRIEND
Eunha
The King of Mask Singer
How does this article make you feel?