EXO is a group of many talents. They slay the charts with their comebacks thanks to their killer vocals, flawless dance moves, and incredible concepts; they charm audiences with their appearances on variety shows; and recently, they’ve wowed us with their acting skills in many different projects!

In no particular order, here are some of the highlights of the EXO members’ flourishing acting careers:

“EXO Next Door” was basically four hours of pure fan service, and I haven’t heard anybody complain about it.

You can’t tell me that you wouldn’t want Chanyeol to squeeze your face like this:

Speaking of Chanyeol, he’s already had his first film gig! He played the supporting role of Min Sung in the 2015 film “Salut d’Amour.” (Moon Ga Young from “EXO Next Door” was also in the movie!)

Chanyeol was even nominated for the Most Popular Actor Award at the 51st Baeksang Arts Awards for this role. Plus, his recent film “So I Married An Anti-Fan” has been a box office hit. He’s well on his way to becoming an established actor-idol!

Super-sweet storyline? Check. Bound to make you crave chocolate? Check. Approximately one full hour of staring at Kai in a suit? Check.

If you haven’t seen this cute web drama yet, check it out on Viki! And make sure you have some chocolate to snack on while you watch…

Before Jin debuted with Lovelyz, she released a ballad called “Gone,” and Xiumin starred in the tear-jerking music video (along with Kim Yoo Jung).

This song came out in 2013, but it’s still one of the best (and saddest) story-driven music videos I’ve ever seen, so if you’re looking for something to hit you right in the feels, check it out here:

Xiumin has also acted in the web drama “Fall For Challenge” and the recent film “Seondal: The Man Who Sells the River”! His movie co-star Jo Jae Hyun was very impressed by his work ethic and positive attitude. Looks like Xiumin is off to a good start to a successful acting career!

Suho (or, I should say, Kim Jun Myeon) made a very strong impression as he held his own among his more experienced co-stars. Aren’t you so proud of EXO’s leader?

Also…who wants to join me in petitioning for Suho to have his own meokbang (eating broadcast)?

Lay made a strong start to his acting career when he won a Best Supporting Actor Award for his role in the 2015 Chinese film “Ex-Files 2.” 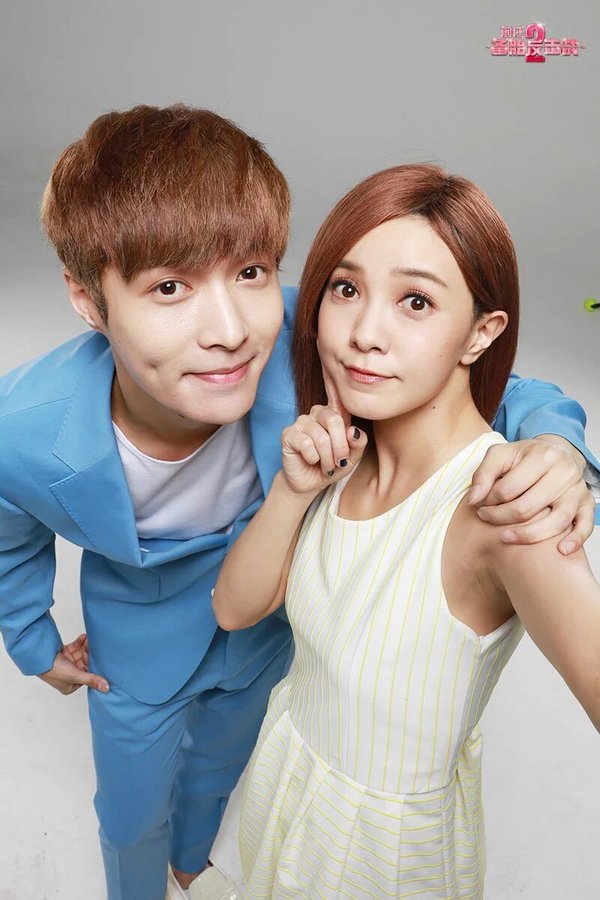 Lay has been keeping busy with several other acting roles, such as his lead role in the drama “Old Nine Gates” or the film “Royal Treasure.” Slay on, Lay!

This list would be woefully incomplete without a firm nod to D.O., arguably the breakout actor in EXO, who has built up quite an impressive acting resumé. His prowess as an actor in a variety of roles has wowed audiences and critics alike.

D.O. has gone from the adorable but tragic character of Kang Woo in “It’s Okay, That’s Love“…

…to the angsty high schooler Tae Young in the film “Cart”… 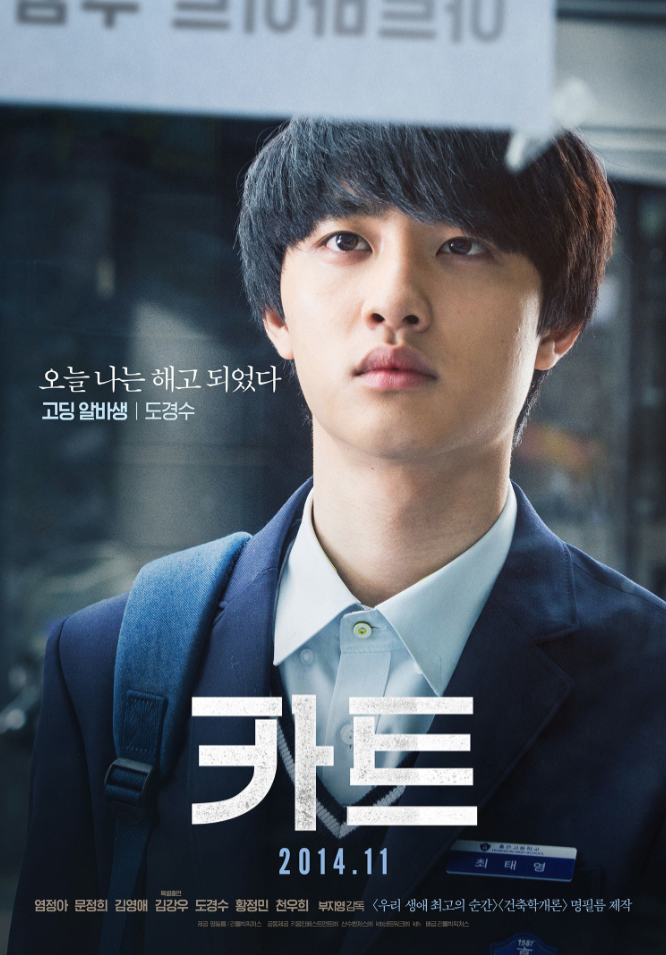 …to the chilling psychopath Joon Young in “I Remember You“…

…to the innocent Beom Sil in “Pure Love.”

And he’s been amazing in all of them! I think we can look forward to D.O. gracing our TV and movie screens for many years to come.

8. Chen and Baekhyun in musicals

With their powerhouse vocals and ever-beagley personalities, it’s no wonder that both Chen and Baekhyun have had a turn in the spotlight onstage for musical productions. Baekhyun played the lead role of Don Lockwood in a 2014 production of “Singin’ in the Rain,” and Chen starred as Benny in a 2015 production of “In the Heights.”

Here’s hoping we get to see more of the boys in future musical productions!

Fortunately, we can look forward to seeing a lot of EXO in both dramas and films soon! Here are some of the projects you can keep an eye out for:

Soompiers, which of EXO’s acting projects is your favorite? Which of their upcoming roles are you most looking forward to?