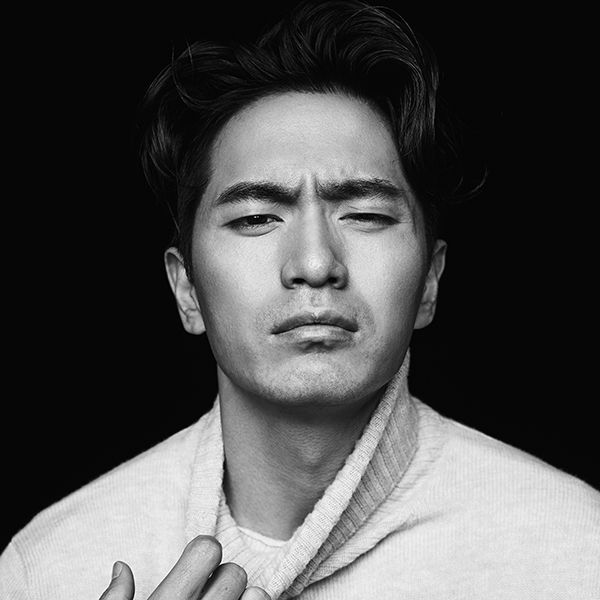 “A” Is Submitting More Evidence In Case Against Lee Jin Wook

On July 18, the legal representative of the woman (hereafter referred to as “A”) who filed a complaint of sexual assault against actor Lee Jin Wook made a statement to news outlets that “A” would be submitting an injury report from the hospital to the police for evidence.

Her legal rep said, “Yesterday (July 17), while Lee Jin Wook was being questioned at the Suseo police station, we submitted various pieces of evidence to the police, including photos of [A’s] body, bruises, damaged clothing, and photos from the scene.”

“A” decided to submit the additional evidence on account of Lee Jin Wook’s non-repentant attitude, according to her legal representative. Lee Jin Wook has thus far adamantly refuted the claims made by “A,” saying that she is quick to make false accusations based on the sole fact that he is a public figure.

The legal rep said to BizEnter, “If Lee Jin Wook sincerely felt remorse for his actions and apologized, there would have been no reason to submit the evidence. If Lee Jin Wook continues with this stance, we will be submitting more evidence.”

In a similar statement to Star Today, the rep said, “Because we just want a sincere apology from Lee Jin Wook, we didn’t submit additional evidence. However, Lee Jin Wook’s response seems to be aimed at making ‘A’ look like a gold-digger, so we will be taking stronger action.”