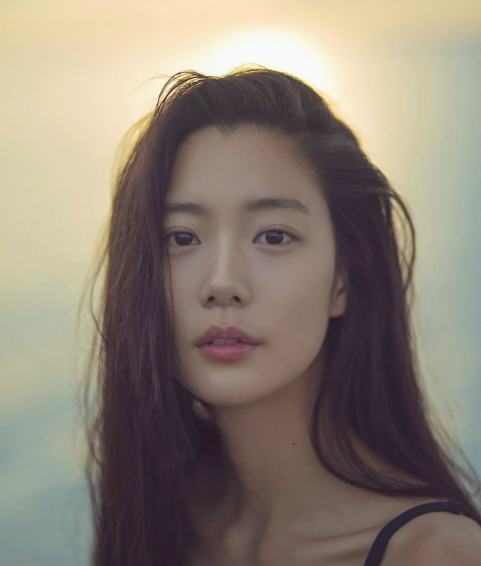 Clara To Make TV Comeback One Year After Controversy

Model/ Actress Clara is making a comeback with a new TV program.

On July 18, Clara was present at a press conference for the production of a new trendy program, “Unnies Who Know Some Style” (tentative title). “I feel really happy because it’s been a while since I’ve greeted everyone,” she said.

Clara had some previous controversy on a dispute surrounding her exclusive contract with her agency, resulting in a halt in her activities. During the conference, she spoke nervously saying, “I’ve been waiting for this.”

She reveals her reasoning for choosing the program “Unnies Who Know Some Style,” explaining, “Because this is my comeback after a year-long break, I want to become more approachable to the general public. And I’ve always been interested in beauty, which is why I chose this program.”

“I’ve been away from the industry for a while, so I felt lacking during the first recording. As I make my comeback, I want to focus and stay alert from now on. Through this opportunity, I hope to have many more activities in Korea. Through dramas, I want to act more,” Clara said as she talked about her future plans.

“Unnies Who Know Some Style” is a program that incorporates elements of beauty, fashion, leisure, and interior design with the main focus of communicating the interests of young women. Kim Sae Rom, Clara, designer Hwang Jae Geun, and make-up artist Seo Su Jin are cast for the show, with its first episode airing on July 29.

Are you excited for Clara’s comeback?