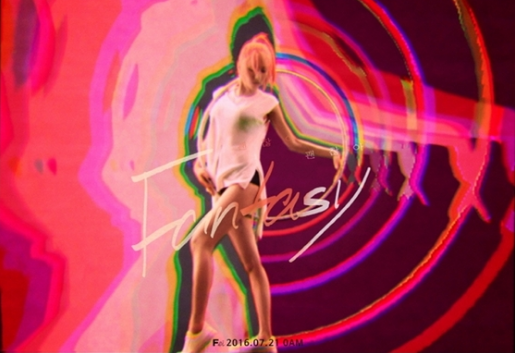 miss A’s Fei, whose solo debut is coming up, will be taking a large first step with a 19+ rated music video, according to JYP Entertainment on July 18.

With the release of additional teasers for Fei’s solo debut, along with the news of an explicit music video, fans are excited to see what kind of performance Fei will bring to the stage. 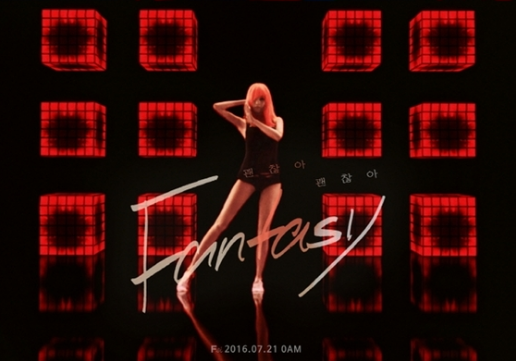 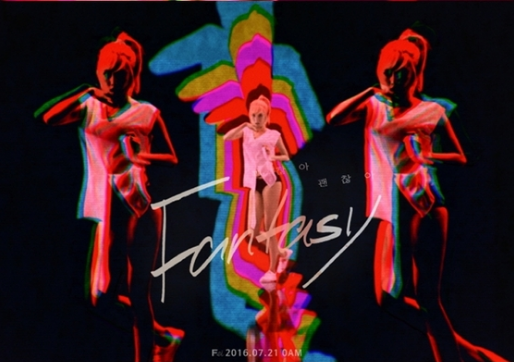 Fei’s new solo album is produced by Park Jin Young, and her title track “Fantasy” is a Britpop-style dance RnB track. The album is set to drop on July 21 at midnight.

Fei
miss A
How does this article make you feel?