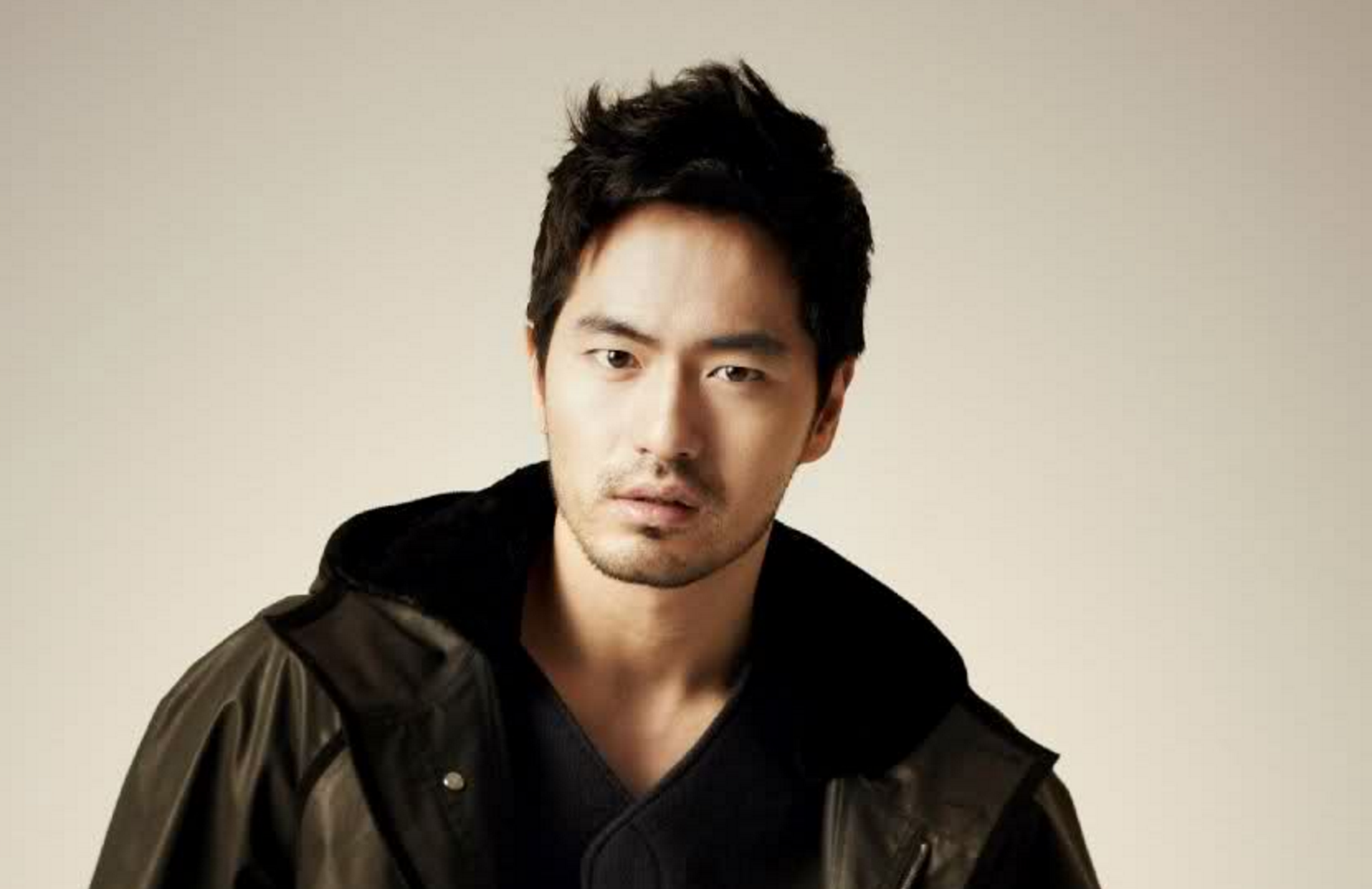 In light of a travel ban placed on Lee Jin Wook and the response of the plaintiff in the sexual assault case, Lee Jin Wook’s agency C&CO ENS took to media to give a detailed statement regarding the reason for the travel ban and the events surrounding the day of alleged sexual assault.

First, C&CO ENS says, “The travel ban placed on Lee Jin Wook is simply to expedite the investigation, and has nothing to do with issues of credibility or honesty. Long before the initial sexual assault allegations, Lee Jin Wook had a scheduled commercial shoot outside the country, and was to depart Korea on July 18. Lee Jin Wook, in order to minimize inconvenience to those around him from the lawsuit, had planned to go through with the shoot and go to the police station for questioning afterward. However, the investigation team laid down the travel ban to avoid any misunderstandings around perceived leniency.”

The agency then goes on to explain what happened the day of alleged sexual assault as well as immediately afterward, bringing forward some points of doubt regarding the behavior of the plaintiff.

C&CO ENS says, “We felt we needed to come out and tell the truth, due to all the false claims made by the plaintiff and her legal representative. The plaintiff claimed in a press release that she had not met Lee Jin Wook with interest. However, during their dinner on the evening of July 12, she expressed immense interest, saying that she was a ‘huge fan,’ and that she had ‘liked him for a long time.’”

According to the agency, the day following the dinner (the day after the alleged sexual assault), the plaintiff sent messages to the mutual acquaintance that had introduced her to Lee Jin Wook, talking happily about the soon-to-open franchise in Gangnam that the three of them had agreed to go to together.

“If she had been a victim of sexual assault as stated in her lawsuit, we don’t think it’s possible for her to have acted this way,” said C&CO ENS.

Bringing up some additional points of doubt in the plaintiff’s claims, Lee Jin Wook’s agency says, “It’s suspicious that the plaintiff reported the assault on July 14, a full day after the alleged sexual assault, and it’s also hard to understand why, although she said she visited the hospital before filing the complaint, she only submitted the injury report on July 17, after Lee Jin Wook filed a complaint of false accusation.”

Continuing, C&CO ENS says that while the plaintiff is demanding an apology from Lee Jin Wook, it is the actor who deserves an apology, as he is the one who has suffered severe damage in his reputation due to falsehoods.

“Immediately after finding out about the lawsuit on July 15, Lee Jin Wook expressed his deep frustrations to his lawyer, and immediately filed a complaint of false accusation the following day. He accommodated the police’s investigation schedule, and went in on the weekend to submit to lengthy questioning, submitting relevant evidence for review.”

Closing, C&CO ENS says, “As a public figure, Lee Jin Wook has resolved to be careful in his actions, and desperately hopes that, through strict judgement, revealing the false accusations made by the plaintiff, celebrities are no longer targets of lawsuits for the simple reason that they are public figures. Once again, we’d like to send our thanks and apologies to the fans who have sent us unwavering support and love.”