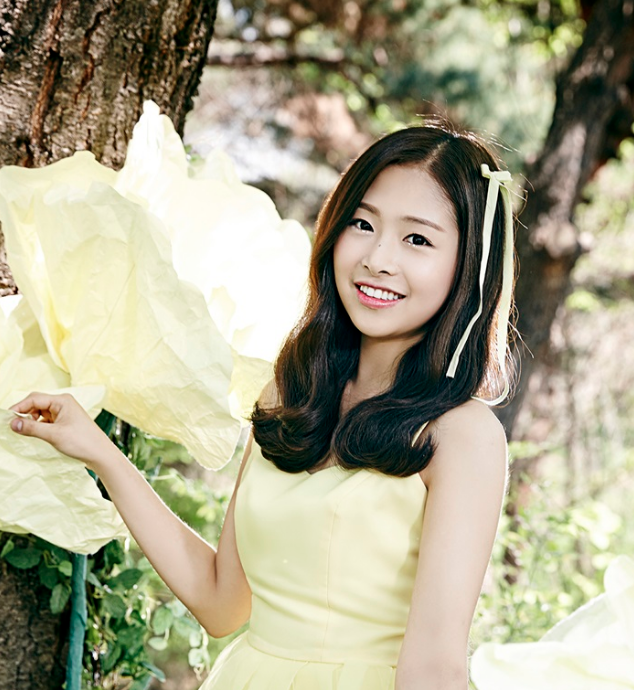 On July 18, DSP Media stated, “April’s Chaewon has been cast in the web drama ‘Reply Pyeongchang, 100°F’ and has finished filming it already.”

This web drama has a road movie concept and is about what happens as an athlete and a pair of siblings go on a journey to Pyeongchang.

Chaewon first showed her acting skills through MBC’s “Mystic TV: Surprise” last April, acting as a rookie singer. This will be her second time acting, and she will play the role of the main female lead Hong Hye Won, who is the bold and clever younger sister.

Chaewon relayed her thoughts on this web-drama, saying, “This web drama is bright and hopeful, so I had a great time filming it. I worked really hard while filming so please look forward to it. And please give lots of support to the Olympics this year and the 2018 Olympics in Pyeongchang.”

What are your thoughts on her new web drama?

APRIL
chaewon
How does this article make you feel?