“Far Away Love”: The C-Drama Starring Park Hae Jin That Every Drama Fan Needs To See

Once again, Park Hae Jin has captivated our interest in his most recently aired drama, and I promise this ending is more satisfactory! “Far Away Love” broke through a lot of the classic Chinese drama barriers, and delivered a captivating story that kept the Park Hae Jin wave alive in China. However, this fun drama is gaining the attention of the Korean and the international crowd alike; here are a few of the reasons we think you will enjoy “Far Away Love”!

Complex but refreshing story that grabs its viewers 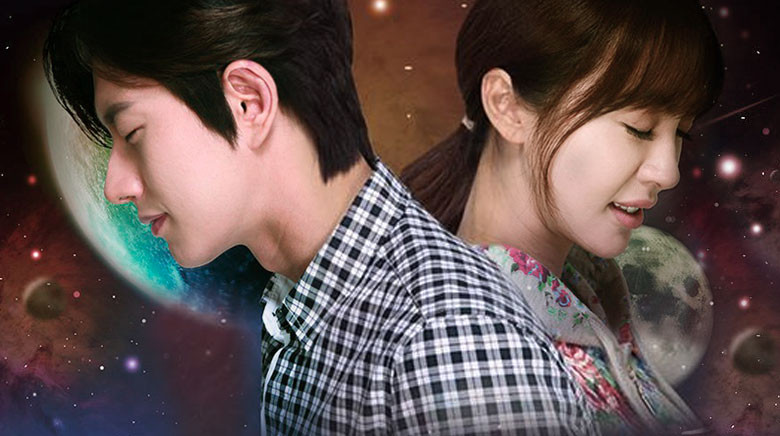 Meng Chu Xia (Li Fei Er) is a 28-year-old optimistic woman who is raising her teenage nephew. She has realized because of her age and the fact she is raising her nephew — ever since her sister disappeared — that she will have to settle for a marriage without love. Shen An (Park Hae Jin) is a successful businessman who has given up on love after a heartbreaking relationship, and has decided that he needs to get married to complement his image of a stable CEO.

Despite the fact both of them have given up on love, and need to get married, these two leads do not hit it off at first. While he is engaged to someone his overbearing mother approves of, Shen An begins to notice Meng Chu Xia. She does not return his interest, and states that she will not be a tool for him to rebel against his mother nor will she be an accessory for a wealthy CEO who is only looking to strengthen his image. When Shen An suddenly finds himself without a fiancee and Meng Chu Xia is in need of a stable and reliable man, this drama starts to get interesting!

Impressive cast for the perfect harmony 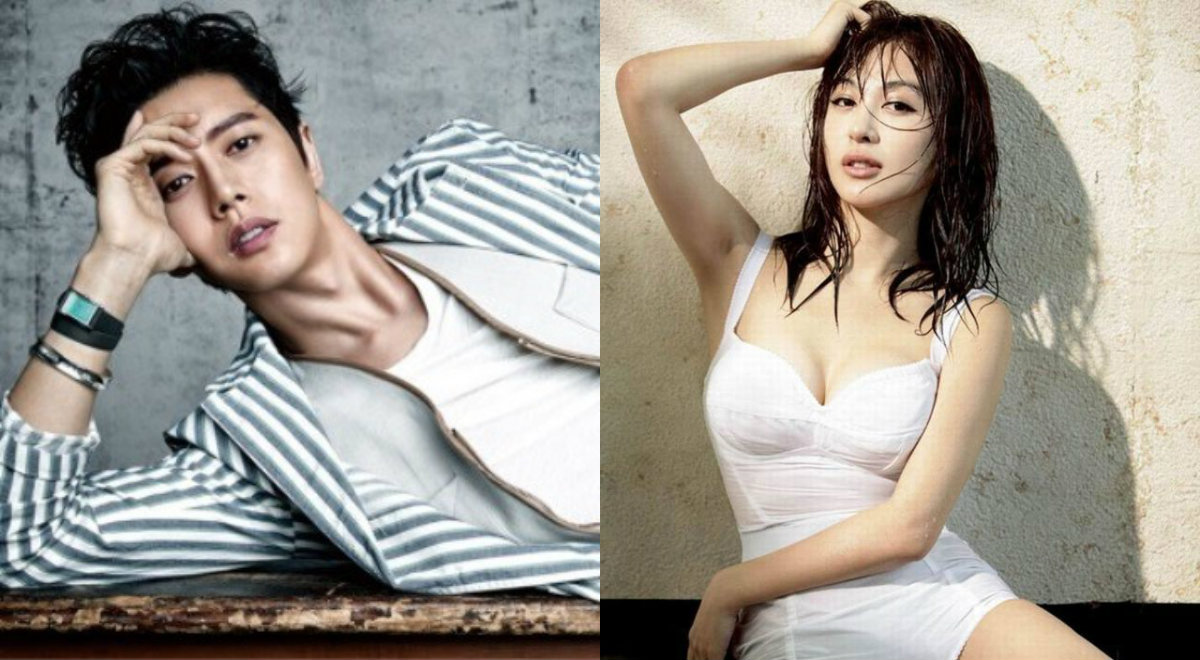 Most of us already know Park Hae Jin from the numerous successful Korean dramas he has starred or appeared in. He is back, as handsome and as charming as ever, in this enjoyable Chinese drama. He co-stars with Li Fei Er, who is a well-known Chinese actress that has been in a long list of popular Chinese dramas and movies. Together these two make an attractive pair with the perfect amount of chemistry. 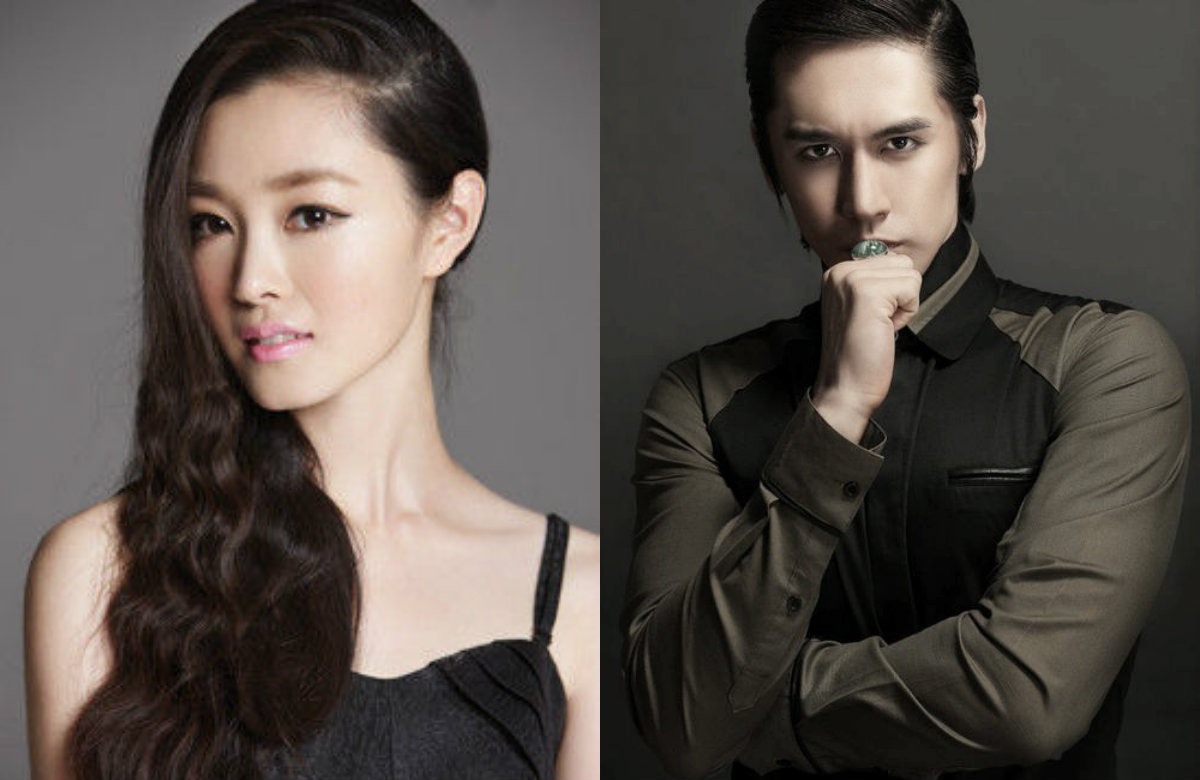 Almost every popular drama has to have competitive love interests to mix things up! “Far Away Love” is no exception and it stars the handsome Zhang Lun Shuo, as well as the beautiful Song Yi to keep things interesting. Both of them perfectly embody their characters and add another level of interest to this drama as they try to mix things up for our main couple!

Adorable chemistry between the main couple 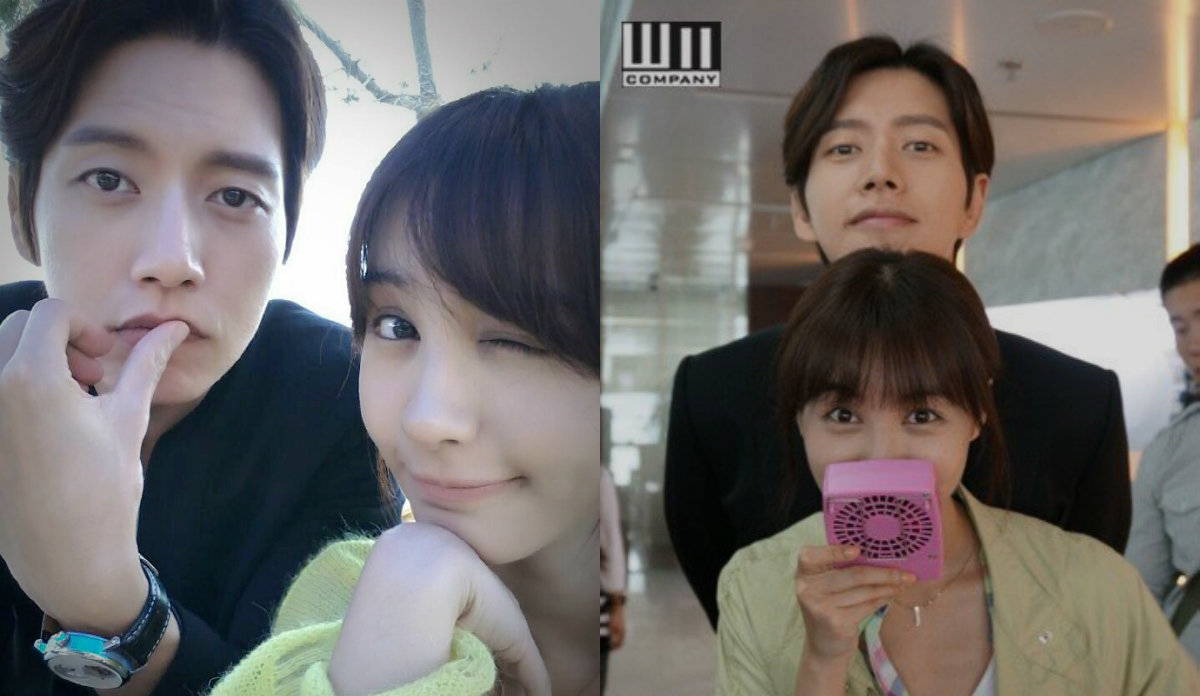 Numerous shots of Park Hae Jin and Li Fei Er can be found on the actress’s Weibo account. All of these pictures are enchanting and prove that these two have a lot of chemistry together. This compatibility is perfectly transferred to the drama screen. 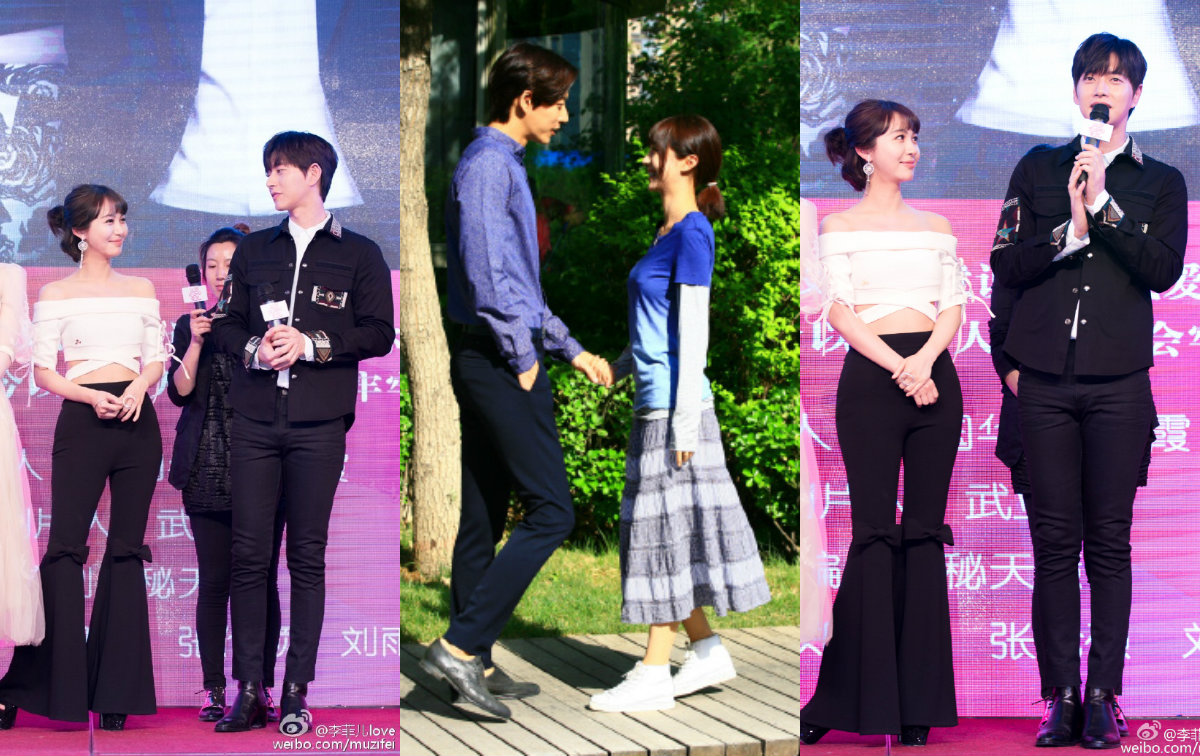 Even in shots that were taken by fans, the chemistry is obvious between these two! There is also something adorable about their drastic height difference.

Hilarious misfortunes bring out the best in people

This reason is directly related to the drama’s story line, and we could not love it more! It seems that whenever Shen An and Meng Chu Xia meet near the beginning something disastrous is about to occur. Thankfully most of the unfortunate instances befall upon Shen An, and we get to see a little bit of his lenient nature, as he can never bring himself to hate Meng Chu Xia. 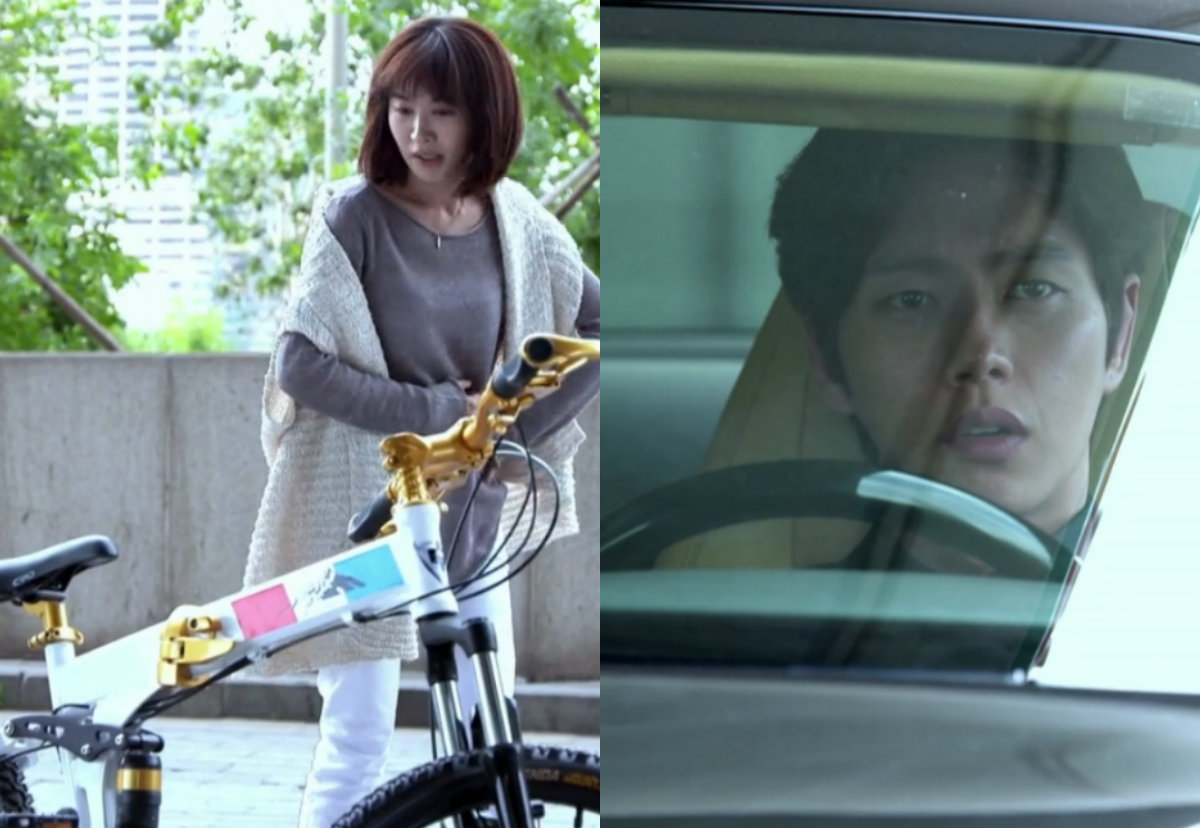 When they first meet she “borrows” his mountain bike because she is in a pinch. Little does she know that it is worth a fortune and he was sitting in a car watching the whole spectacle develop. He is gracious and decides not to press charges for the theft of a bike that costs more than some houses. 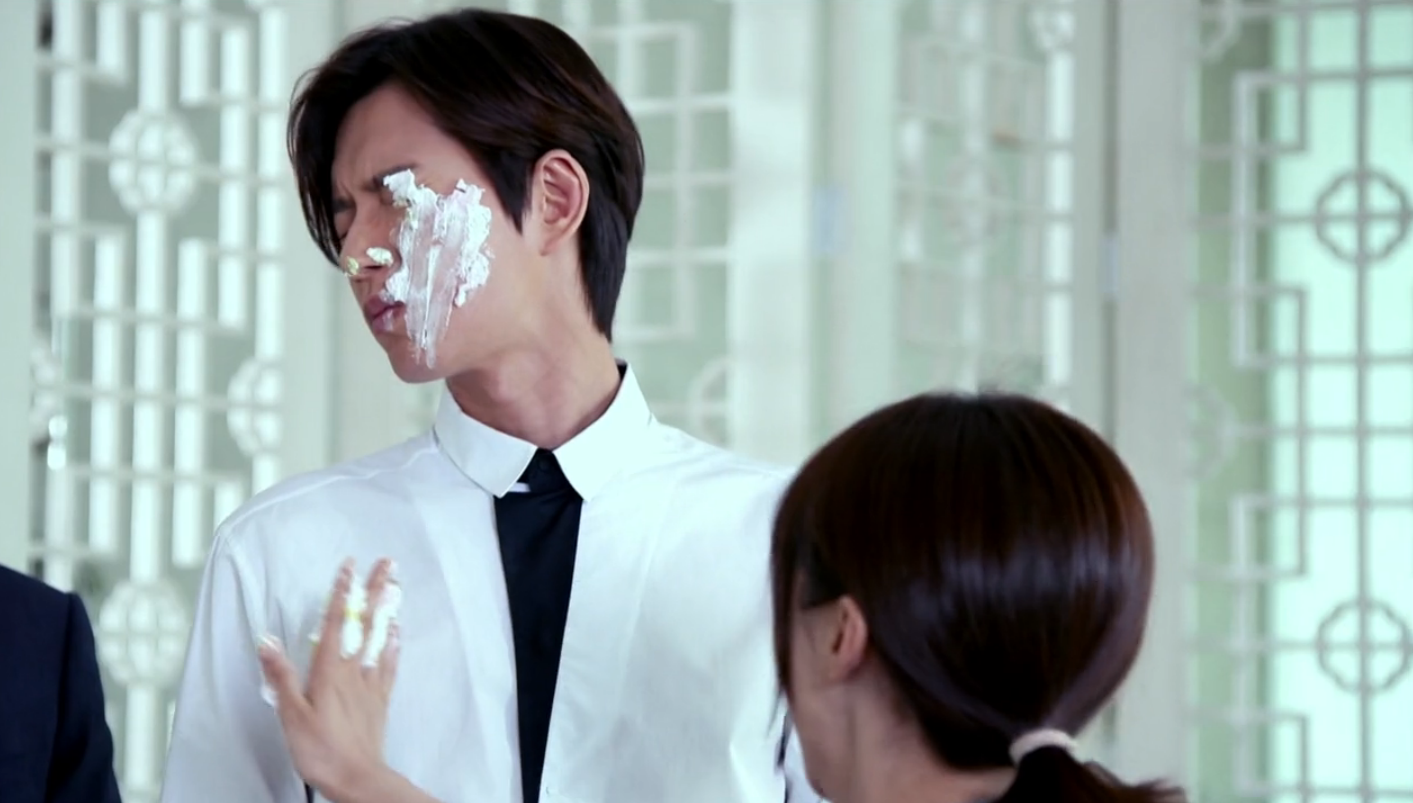 Meng Chu Xia finds herself in another mess when she accidentally breaks a display in one of his restaurants. He happens to be there and once again watches the mess unfold before him. This time he steps in and tries to address the issue, but finds himself with a face full of cake while she quickly escapes the disaster zone. It was obvious that she smeared cake on his face on purpose, but he lets it slide and is more interested in why his face is adorned with a desert he did not approve for the menu.

Sometimes I worry about his priorities in this series! 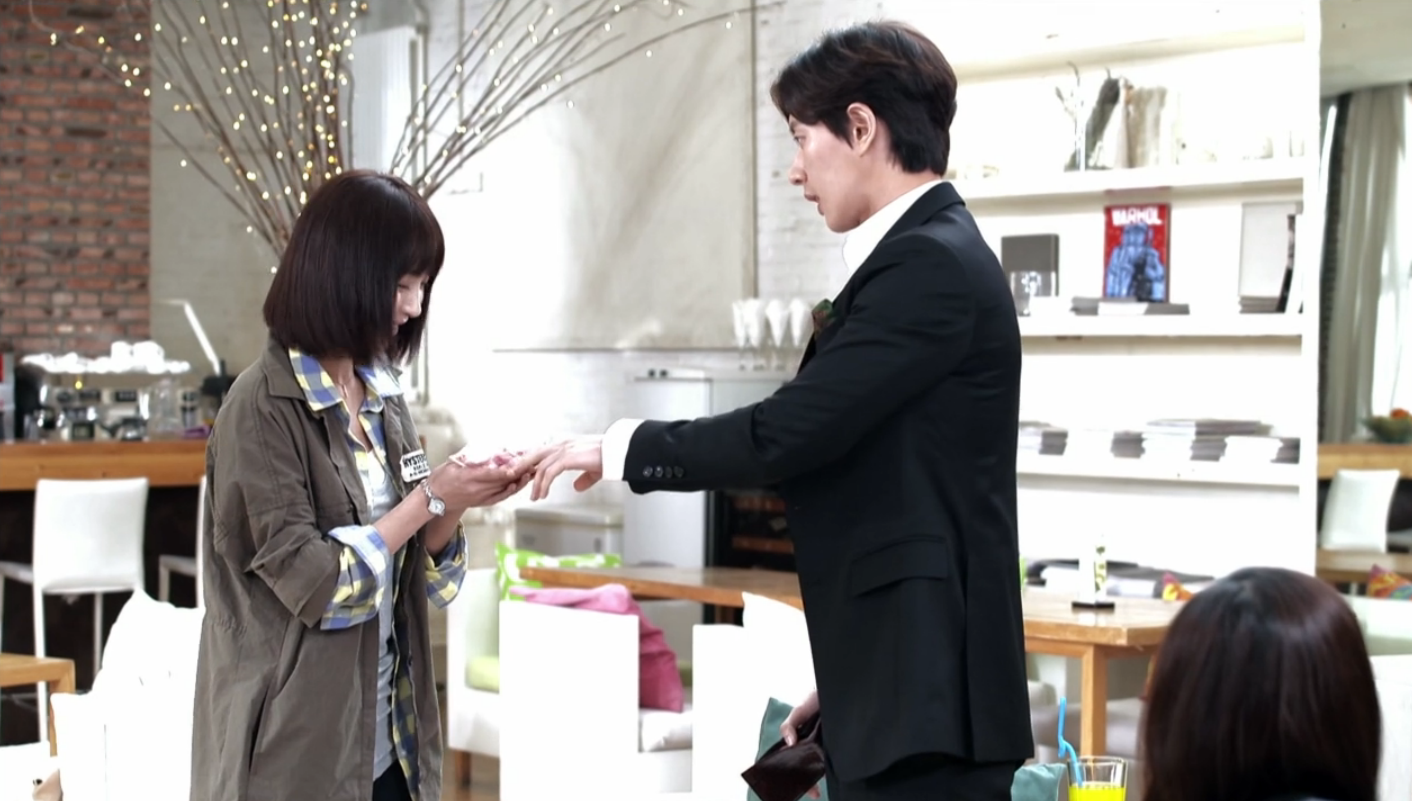 Our main lady finds herself in another pinch when she is short of money at a restaurant, and she turns to ask the only other party in the place if she can borrow some money. This happens to be Shen An, who recognizes her immediately even though she does not seem to remember him. He is short and rude with her, but still gives her the money in the end. 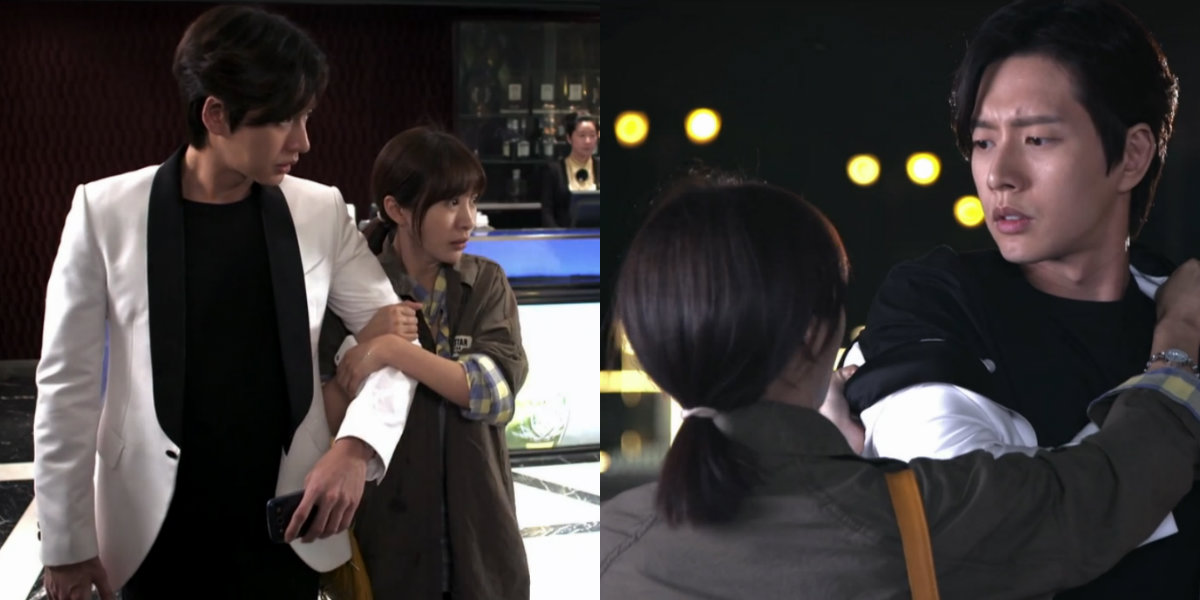 Shen An is nicer than he should be when he runs into Meng Chu Xia again. This time she is trying to escape from her demeaning ex and his new fiancee. She grabs Shen An as her “boyfriend” by chance and spills a beverage on his jacket in the process. He is ticked and tries to leave, but lets his compassion get the best of him when he hears her ex’s haughty words. Pretending to be her boyfriend, he puts the other man in his place before he leaves the bar. She chases after him and insists on taking his jacket to be cleaned; practically stripping it off of him, to the amusement of some onlookers.

He is in shock and realizes that he just can not understand her, but he is also slightly intrigued by her despite their numerous appalling encounters. He is trapped by his curiosity and it is hilarious to watch him try to learn more about her, despite his nagging gut.

Shen An constantly proves that he is “husband material” 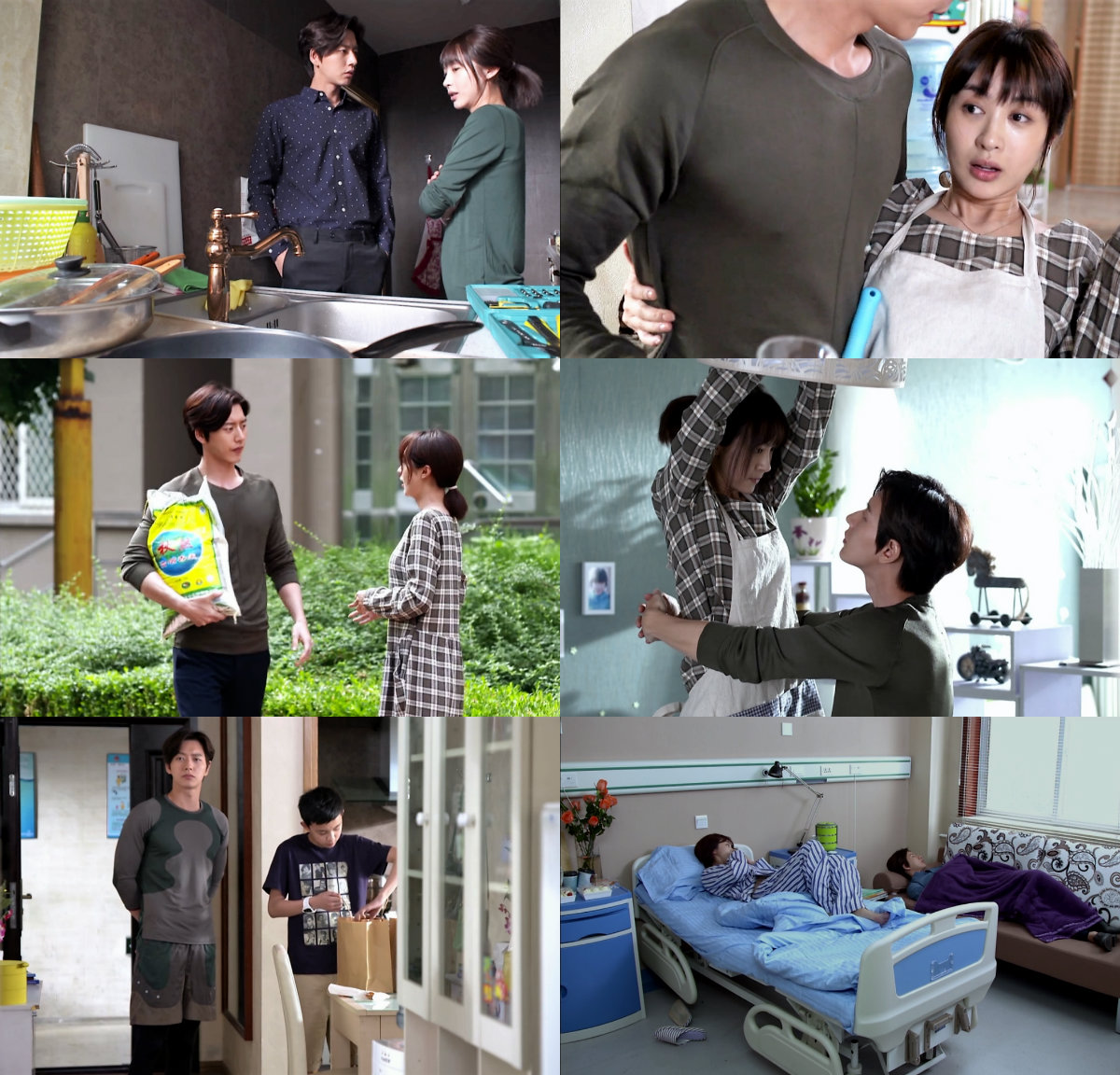 Eventually he manages to get close to her and learns of her desire to have a husband that will look after her and her nephew. He is undaunted by this and takes it upon himself to prove that he can be reliable. Whether it is helping around the house, fixing faucets, spending time with her nephew, or making sure she goes to the hospital when she is sick, he does it all!

I especially found this part enjoyable, as many dramas that have a wealthy CEO tend to portray them as spoiled or unable to function without the help of their “station.” Shen An refuses to fit in this stereotype as he calmly tackles everything that is thrown his way while he pursues Meng Chu Xia.

Are you considering checking out “Far Away Love”, or are you already watching this exciting Chinese drama?

t0ky0nights is a K-Pop enthusiast, whose interests include many forms of Japanese, Chinese, and Korean entertainment. She can be found dancing or writing articles, and lyrics, most of the time. You can find her on Instagram here.