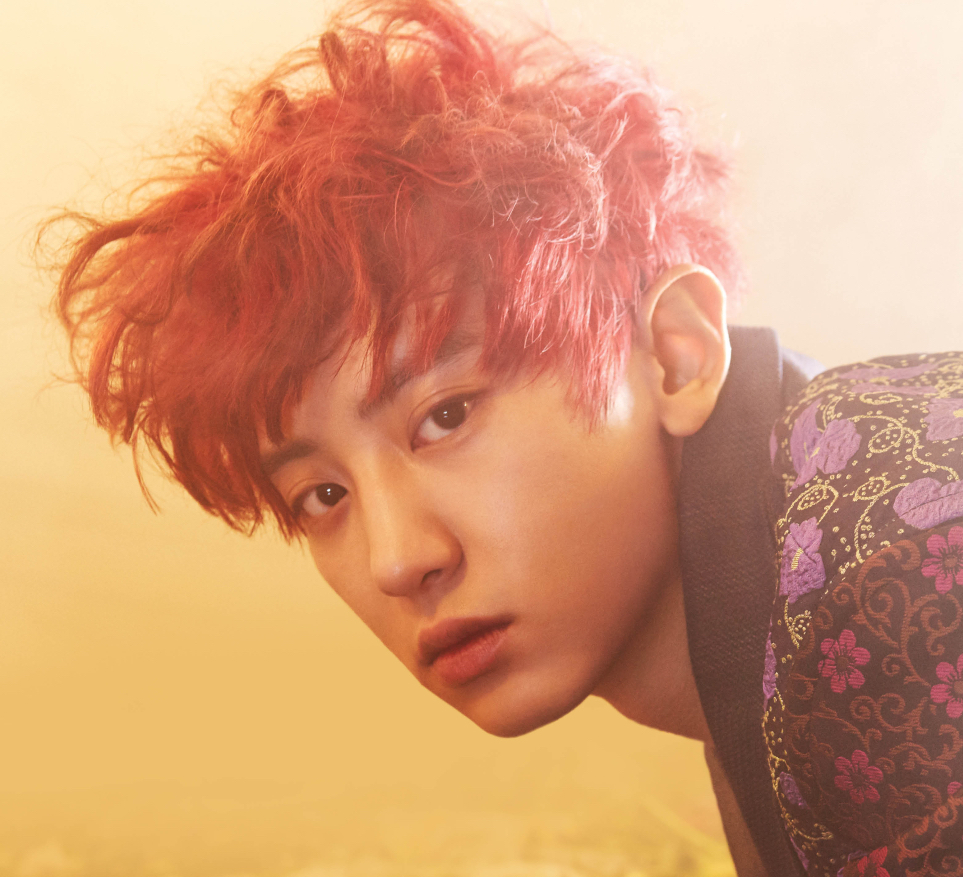 On July 18, EXO’s Chanyeol took to his Instagram to address and apologize for a previous post he made on the social media platform.

“Hello, this is Chanyeol. The reason I am uploading a post like this today is because I wish to write a few sentences as an apology to everyone. First, I’m also someone who really enjoys games, and as a public figure, I believe my actions in uploading a video that shows the use of an illegally downloaded game on my Instagram was rash. Also, I want to apologize to all the users who legally use licensed products and as well as anyone else who may have felt troubled. Moving forward, I’ll become someone who’s more careful in many different aspects at all times, and will properly use genuine products only.”

The singer has since deleted the video in question that showed the use of an illegal simulation of an old Pokemon game, such as Pokemon Yellow.

*An earlier version of this article was corrected to specify the game stated in this post.