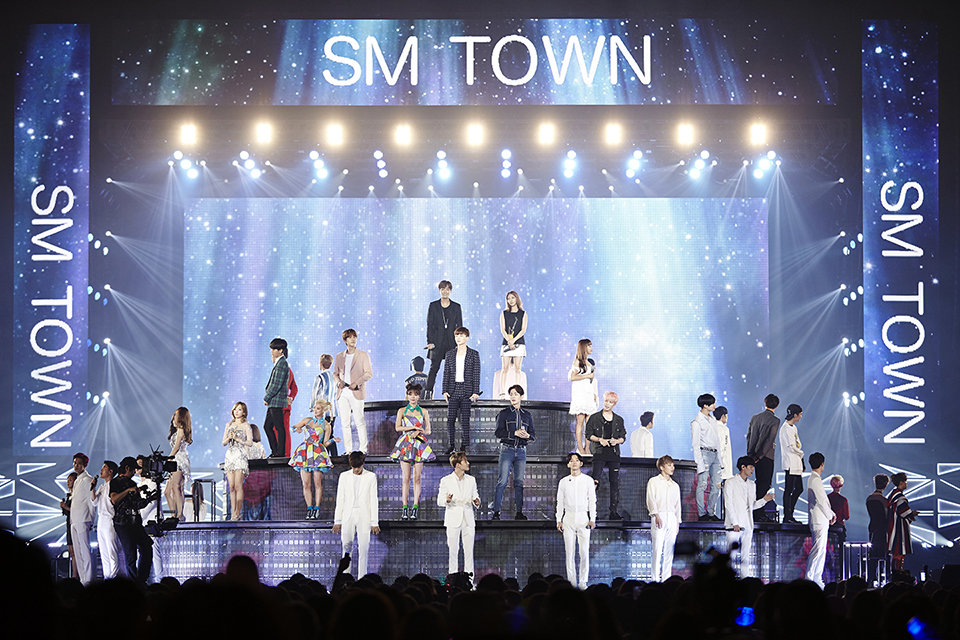 SMTOWN Osaka Tour Wraps Up With A Bang

The artists of SM Entertainment recently wrapped up their concert “SMTOWN LIVE” in Osaka! 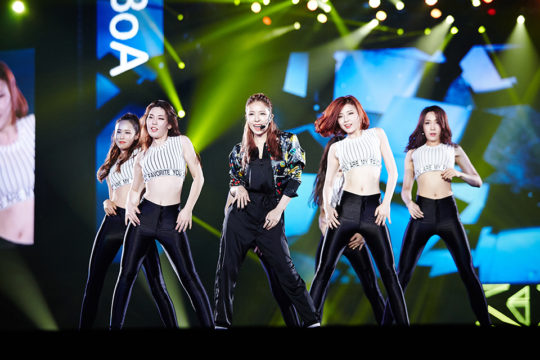 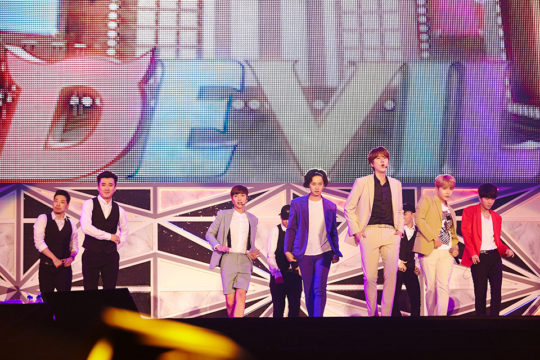 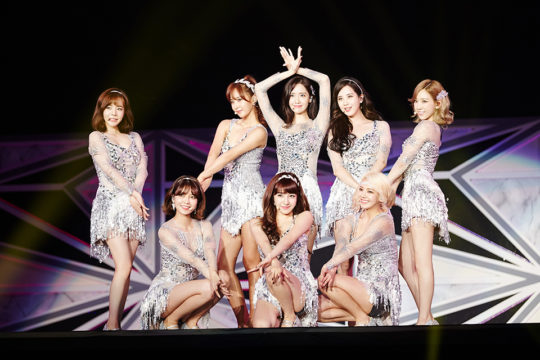 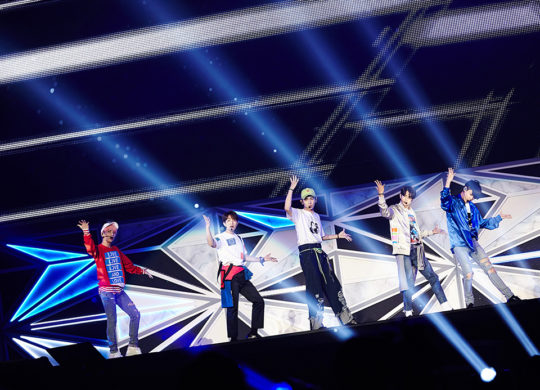 Although each team performed their hit songs as expected, there were some surprising collaborations. Kangta and Red Velvet’s Wendy and Seulgi came together to perform “Doll,” while Yesung and Wendy sang “Spring In Me.” Ryeowook and Luna did a duet for “Beauty and the Beast,” Seohyun, Amber, and Seulgi put on a flashy performance of “Bang Bang,” and Chen and Irene sang “Lil’ Something.” 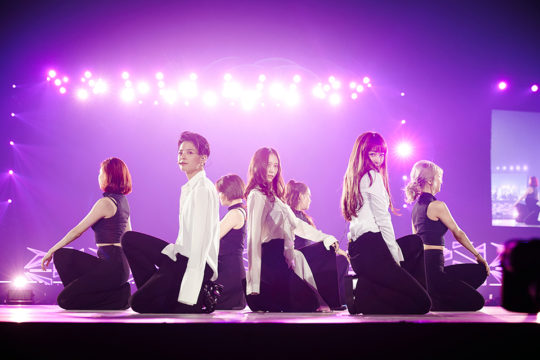 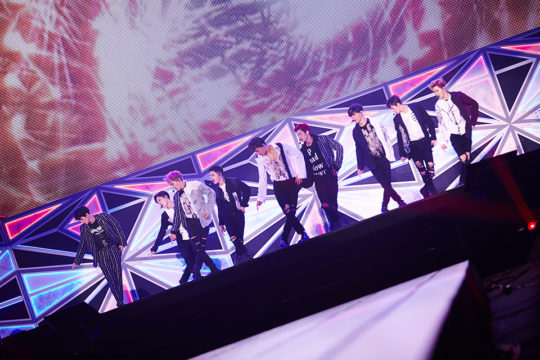 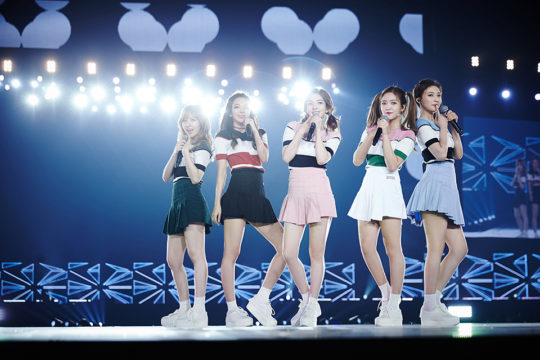 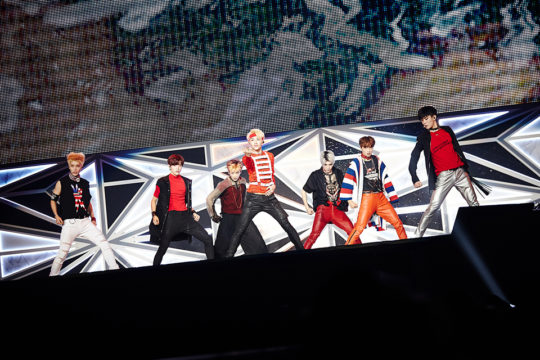 Fans even got to see Girls’ Generation’s “unofficial subunit,” SHY, perform “Yeah! Meccha Holiday.” Many of the songs performed at the concert were from the weekly SM station releases, including Luna and Amber’s “Wave.” This marked the first time the songs were performed live in front of an audience.

The SMTOWN LIVE concerts have spanned several cities (Seoul, New York, Beijing, etc.) since their start in 2008. Another set of concerts are scheduled in Tokyo for August 13 and 14.