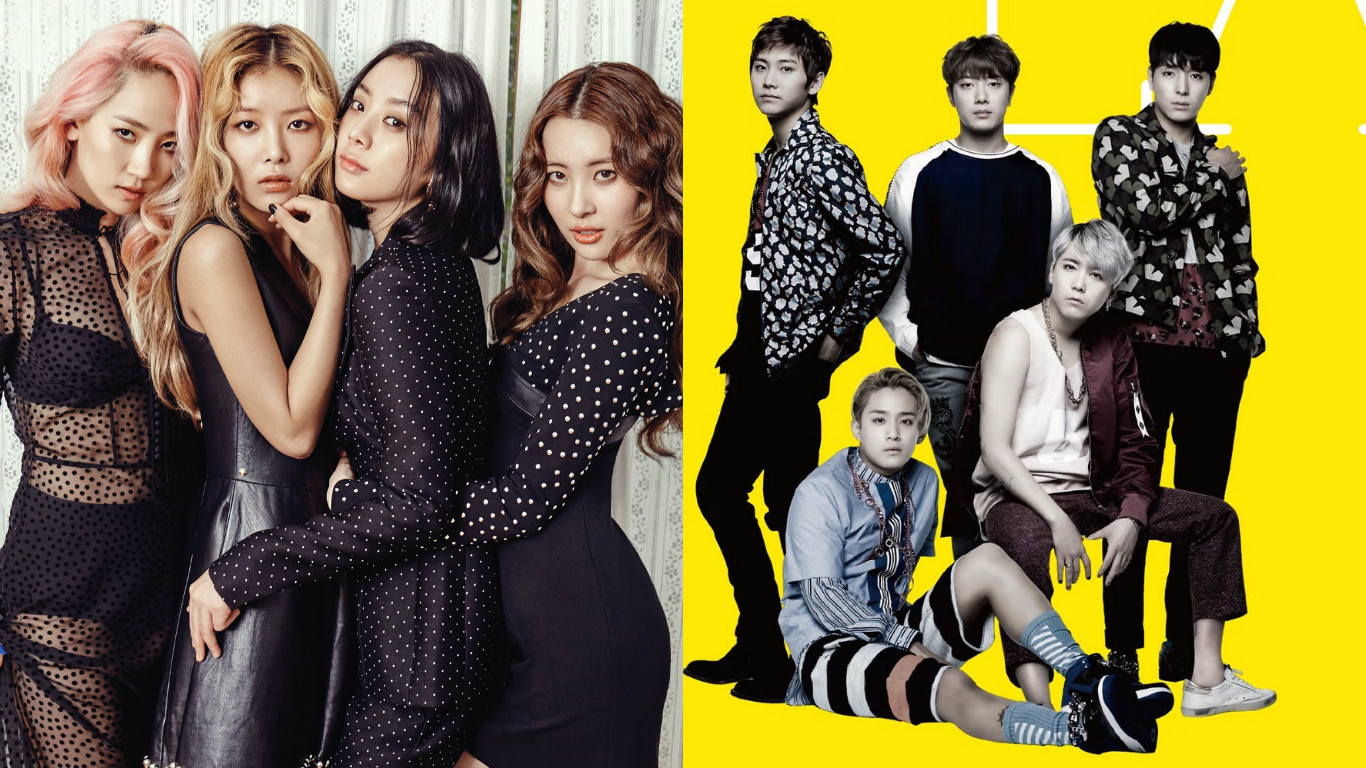 During the show, Yang Se Hyung brings up FTISLAND’s previously expressed desire to work with the Wonder Girls, “FTISLAND has said, ‘As a fellow band, we’d like to collaborate with Wonder Girls.'”

Member Yeeun responds, “We started doing band music late, so I think we’ll be a bit lacking. But I think it would be fun if we did something with FTISLAND. I met Lee Jae Jin once but was not able to get close with him.”

Support the artist by buying Why So Lonely from YesAsia

Support the artist by buying FTISLAND - Where's the Truth? from YesAsia
FTISLAND
Two Man Show
Wonder Girls
How does this article make you feel?