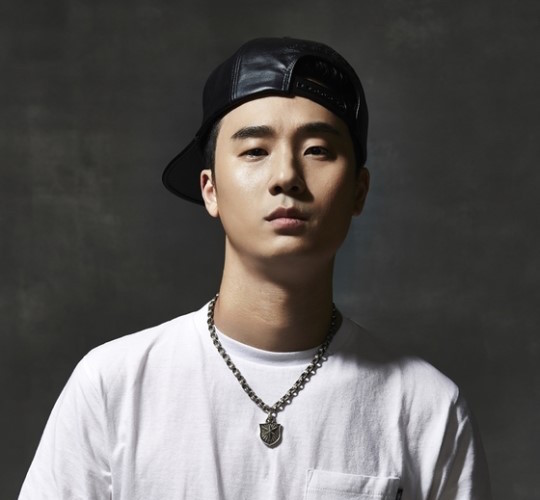 Basick, Winner Of “Show Me the Money 4,” To Make August Comeback

Fans of Basick, prepare yourselves!

According to reports on July 19, the rapper is currently planning on making a comeback the first week of August with a new mini album.

As of now, album production is supposedly in the final stages, and a source from his agency reveals that Basick is “currently in Guam filming his music video.”

His upcoming title track will reportedly be a hip-hop track with a reggae-inspired rhythm. It will feature rapper G2, a contestant from this year’s “Show Me the Money 5,” and MAMAMOO’s Hwasa. It’s highly expected to appeal to both hip-hop fans and the general public alike.

Meanwhile, Basick made his official overground debut in 2008 with “Better Than The Best.” He was active as a part of the Jiggy Fellaz crew until he decided to take a hiatus from the music scene due to getting married and familial obligations. However, in 2015, he made a powerful comeback as a contestant of “Show Me the Money 4,” ultimately winning the entire competition.

Are you excited to hear what he has in store?

Basick
How does this article make you feel?