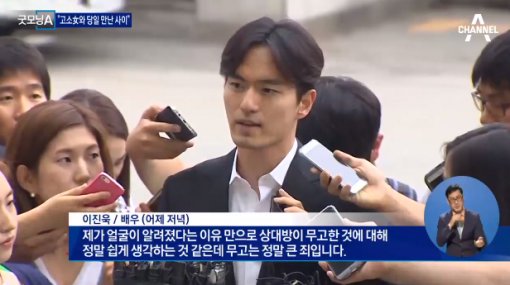 On July 19, the plaintiff (hereafter referred to as “A”) who accused Lee Jin Wook of sexual assault spoke up about the text messages released by the actor.

Lee Jin Wook’s side released text messages claiming it as proof that the actor and A were meeting with good intentions. However, A is claiming otherwise.

The text messages revealed by Lee Jin Wook’s side shows a morning greeting plus a link about a restaurant opening in Gangnam. The response says “It’s close.” 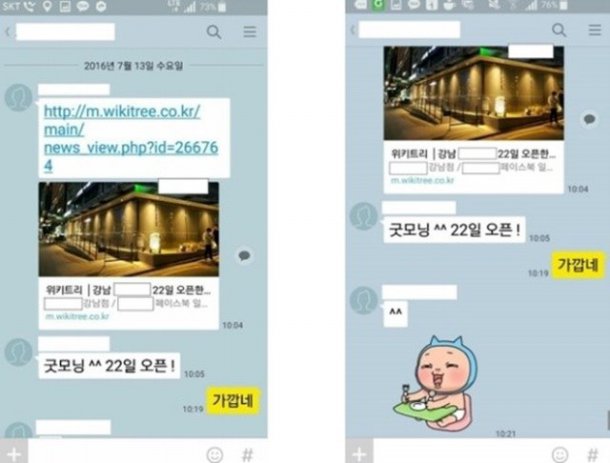 In addition, A’s side talked about the text messages that reveal A’s address. They said, “That night [the night of the alleged sexual assault] A received a phone call from an unknown number and contemplated whether or not to pick it up. After picking it up, it turned out to be Lee Jin Wook. They did not exchange phone numbers when they ate together.”

They continued, “Although she rejected his offer to come to her home and fix things, he kept calling and asking for her address. He parked nearby and searched for her home.”

Her representative further explained, “A was trying to be considerate of the mutual acquaintance and thought that she might appear strange if she was too guarded. Furthermore, since he’s famous and has a gentleman-like image she thought nothing would happen and told him his address. After that he came into her house and committed the crime.”

A’s side also denied Lee Jin Wook’s claims about A asking him to come to her home and giving him her address and secret access code first.

The police are currently investigating and questioning both Lee Jin Wook and A. Lie detector tests are likely to be done soon.