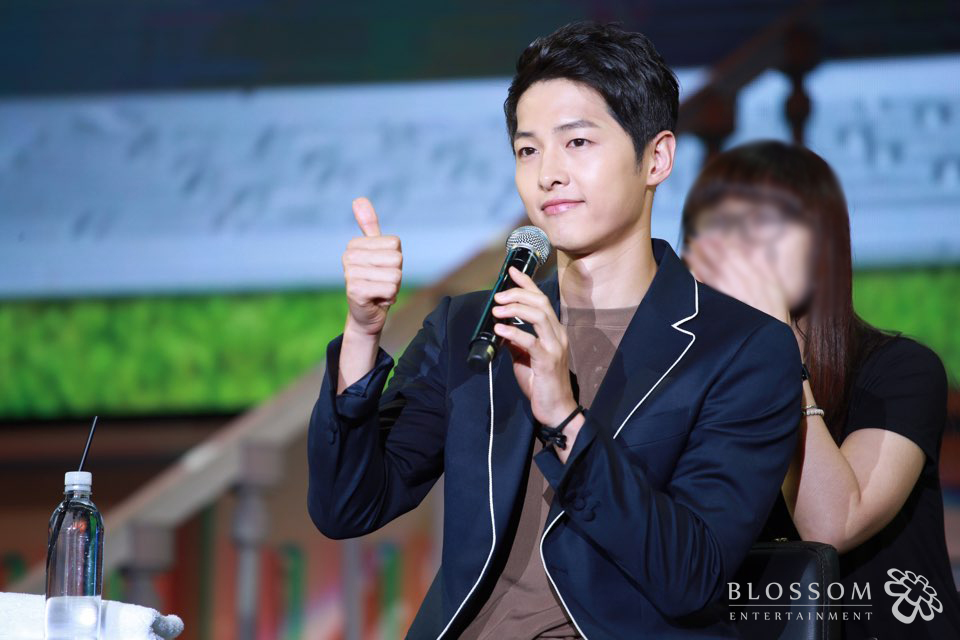 On July 16, following the actor’s fanmeeting in Shanghai, Song Joong Ki and staff members gathered for a wrap-up party. Although there were dozens of staff members present, the actor gifted everyone with a tablet PC. One of these tablet PCs is estimated to cost around 1.3 million won (approximately $1,140). The gifts were provided as a happy ending for his fanmeeting tour.

Even though it is common practice to have a small wrap-up party for Korean stars in China, Song Joong Ki made sure to invite and take care of all staff members including concert planners, stage directors, security guards, and more. He also gifted the Chinese security team with ginseng health products.