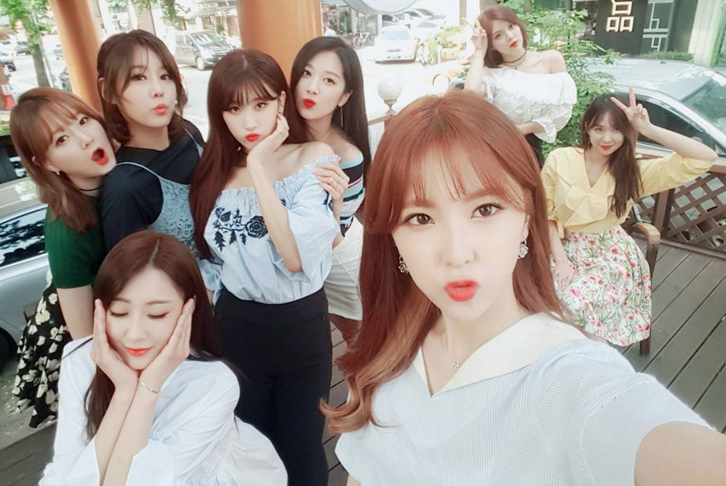 9MUSES To Take On Retro Concept For New Unit

9MUSES is debuting their first unit group with a retro concept, something the group has never attempted since their debut six years ago.

With member Kyungri as the leader, the unit is filming the music video for their debut song on July 21. The upcoming song will have a summer theme with a refreshing sound and dance that incorporates 9MUSES’s usual sexy concept with a lively image. It will be the first time the group takes on a retro concept.

As they prepare for their comeback, the 9MUSES unit plans to announce their song in early August. 9MUSES promoted their song “Sleepless Night” in November, and after the recent departure of members Minha and Euaerin, they will be returning with the new unit.