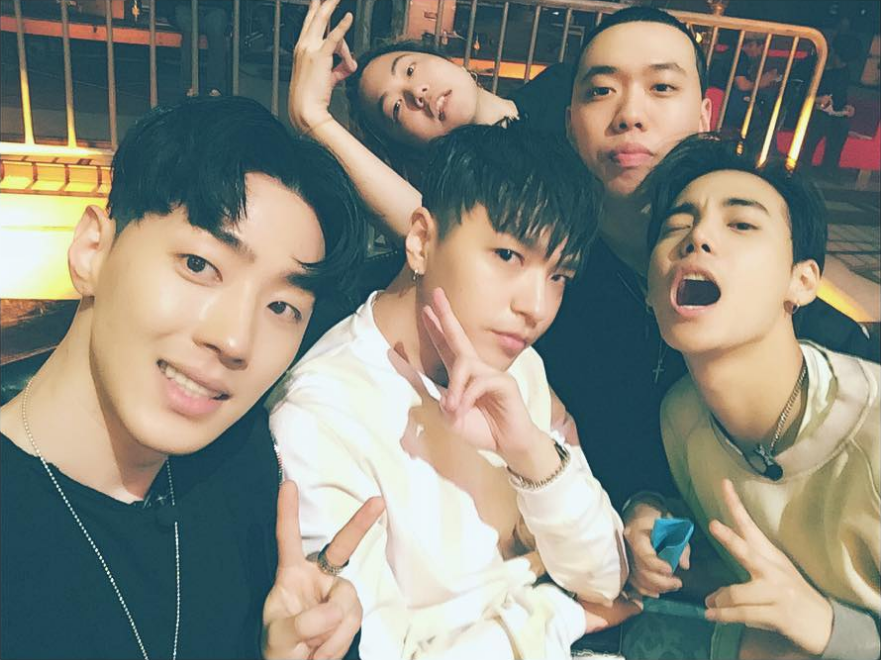 Simon Dominic Reflects On His “Show Me the Money 5” Experience

As one of the winning producers of “Show Me the Money 5,” Simon Dominic looks back on his entire experience on the show, and how it affected him his emotions and him as a person.

On July 19, the rapper sat down for an interview where he talks about BewhY’s win on the show.

During his winning speech on the final episode, Simon Dominic said, ‘Fourth place Dominic, who was cursed since his appearance on ‘Show Me the Money 5’ was announced, has won in the end. From now on, I’ll live even more enthusiastically. I’ve become more sincere after appearing on this show. I’ll become someone who’s more active and diligent overall.”

The rapper expresses his thanks to rapper BewhY once more, and explains how he feels the time they spent producing together was precious, and a good experience.

He also candidly discusses how the entire “Show Me the Money 5” experience was a roller coaster of emotions for him. While he says that he felt conflicted after placing last during the producers’ performances and after losing by a big margin during the team diss battle, Simon Dominic explains, “I felt a mix of emotions every episode…sometimes I thought to myself, ‘What was the point of participating,’ but felt better when I saw that our tracks were doing well on the charts.”

Simon Dominic and GRAY’s efforts as producers definitely paid off, and congratulations to BewhY and team AOMG once more!

Show Me the Money 5
Simon Dominic
How does this article make you feel?