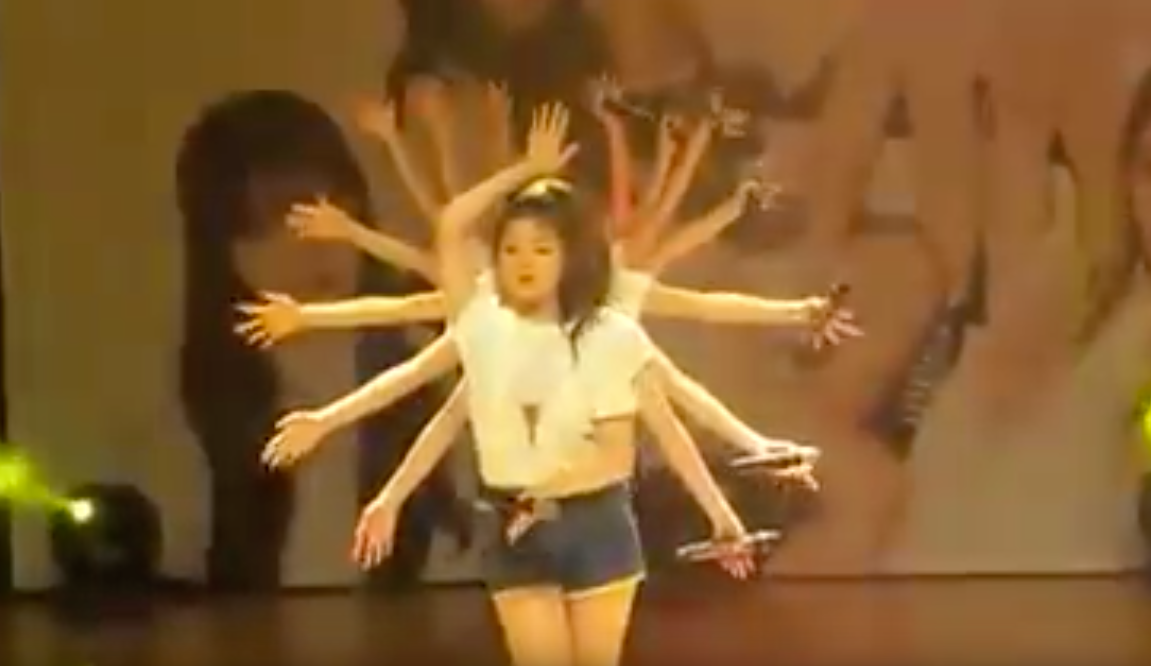 Oh My Girl And Fans Accused Of Cultural Appropriation

If you’ve heard Oh My Girl’s recent single, “Windy Day,” you might have noticed some South Asian musical elements to it. Some netizens are protesting the behavior of Oh My Girl members and their fans during the “Windy Days” promotions, accusing them of cultural appropriation. The criticism is not limited to Oh My Girl and their fandom, as fellow girl group FIESTAR has also been put on blast for referencing Indian culture when talking about “Windy Days.”

While neither the dance nor styling for the “Windy Day” MV contained any notable Indian or South Asian elements, fans picked up on the musical influence, titling Oh My Girl as “curry-dols” and their dance as “the Aladdin dance” (despite the fact that Aladdin is a mythical figure in Middle Eastern folklore).

Oh My Girl, picking up on the popularity of the Indian theme, noted that they found the title fitting. During a fan meeting on July 2, they covered a Norazo song called “Curry.” The problem? The song is a hodgepodge of offensive stereotypes. While Oh My Girls did away with the brownface as used in the original MV, they kept lyrics such as “It’s yellow, spicy, and although it doesn’t smell nice, Taj Mahal,” and “Shanti shanti, yoga fire! I love hot curry!”

In another video clip (which has since been removed), Oh My Girl’s Seunghee was purportedly shown to have imitated “Indian people moves” in a humorous way, and being edited to wear a fake turban. In another defunct clip, YooA and Hyojung, after being asked to show off some makeshift Indian choreography, performed the dance to great cheers. 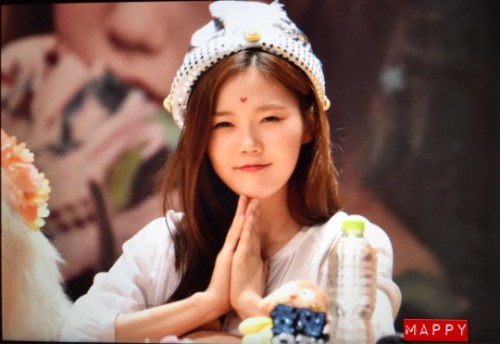 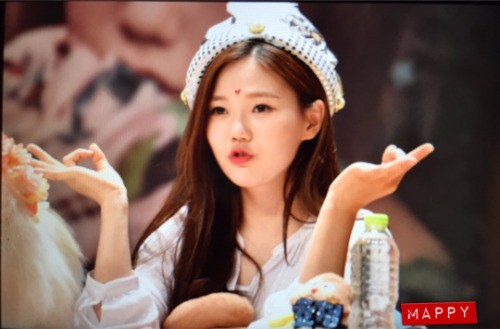 The result? Some netizens are asking for more cultural awareness, while others believe it to be a non-issue.

Thanks to Vela for the tip!

Oh My Girl
Norazo
FIESTAR
Windy Day
How does this article make you feel?