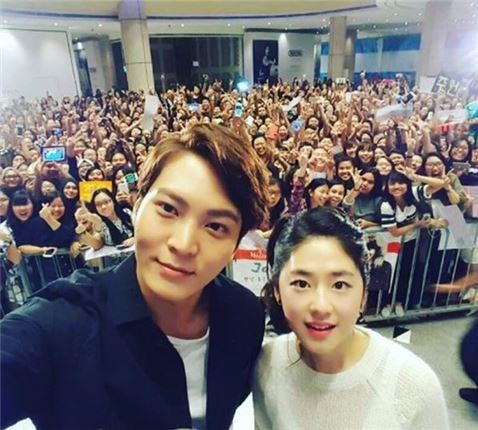 On July 19, Park Hye Soo did her first V app broadcast and talked about herself and her works. 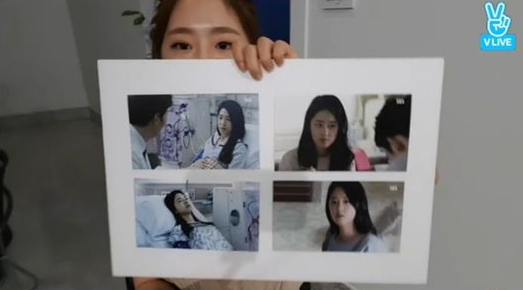 During the show, she learns that her label-mate and “Yong Pal” co-star and Joo Won, who played her older brother in the drama, is watching her broadcast, too. Then she says, “Oppa, how are you doing?”

Later, she says, “Please leave a comment. I don’t know your ID though.” 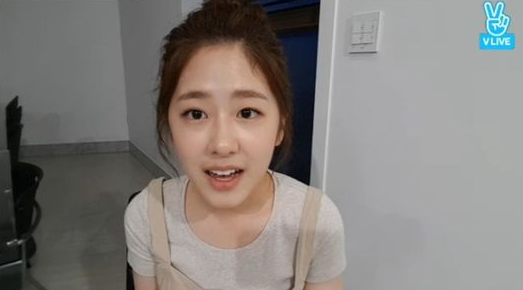 She tells her fans, “I’m going to be good towards Joo Won. Once my brother, always my brother. I went to Singapore with Joo Won, too. It was for a fan meeting, and I was so nervous since there were so many people there.”

Yong-Pal
Joo Won
Park Hye Soo
How does this article make you feel?