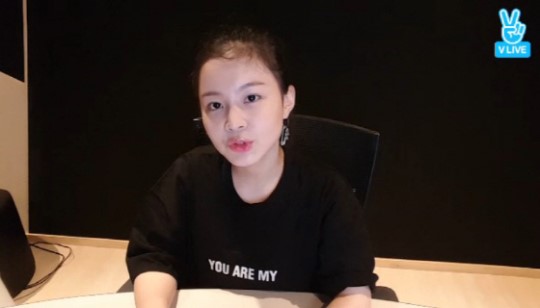 Lee Hi Talks About The Thing She Hates Most, False Hope

On July 19, Lee Hi appeared on Naver V App to share and talk about the tracks on her album “Seoulite,” which she released in late April.

The fourth song on the album tracklist is “False Hope,” and Lee Hi gives as a hint for the title, “What I hate the most.”

She explains, “I don’t really like guys or girls who lead you on when dating.”

After the release of the first half of her album in March, Lee Hi released the full album on April 20 and made a comeback with title track “My Star.” She is gearing up to embark on her Asia promotional tour “2016 Lee Hi Seoulite Showcase” on July 25.