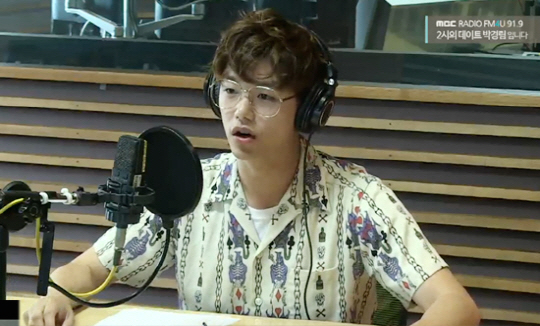 Eric Nam Talks About His Sibling-Like Relationship With Chloe Moretz

DJ Park Kyung Lim opens up the conversation by asking the singer if Chloe Moretz is like a younger sister to him. Affirming that she is, he says, “I don’t have a younger sister in real life, but if I did I think it would feel like this [relationship].” 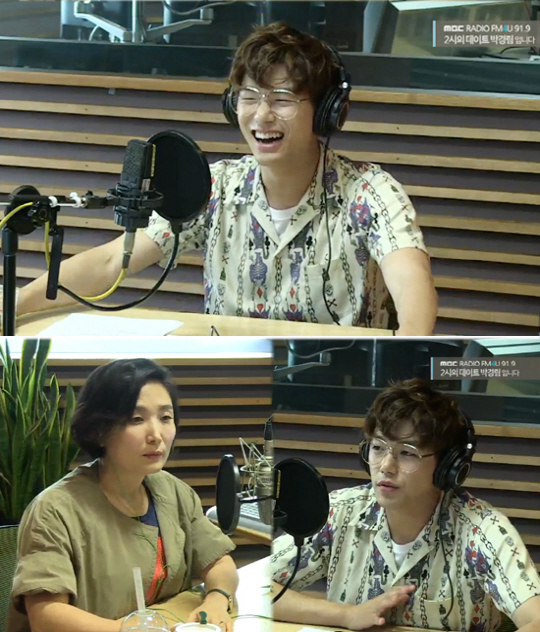 The singer explains how they got closer through broadcast appearances, and reveals that he even recently received a message from Chloe Moretz that said she’s been enjoying his latest music. While they were unable to meet up during his latest trip to the United States due to conflicting schedules, he says, “I’ll be going the United States again, and I plan on seeing her then.”

When asked if there are any other overseas celebrities he keeps in contact with, Eric Nam replies, “I’m on talking terms with [the members of] Pentatonix, enough to ask one another how the other is doing. I’m not too sure, but I heard news they might be coming to Korea to perform.”

Eric Nam
Chloe Moretz
How does this article make you feel?