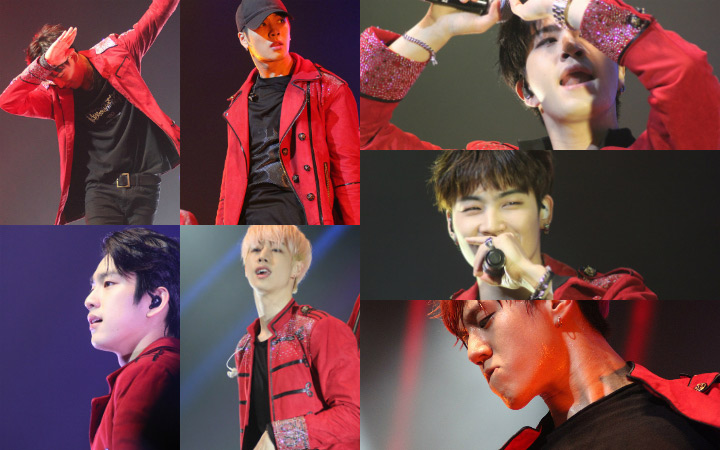 7 Reasons GOT7 Brought The House Down At FLY IN USA

GOT7 is known for their performances and, lucky for us, they tend to really go hard when they’re on stage in the U.S. Perhaps because Mark is from the States, or because BamBam loves using his English with fans (and making Youngjae do the same). We’re unsure the real reason, but GOT7 really brought their A game for their first ever full length concert tour in the U.S.

We attended the first night of their 2016 GOT7 1st Concert Tour “FLY IN USA” concert in Los Angeles and wanted to share some of the brightest moments. 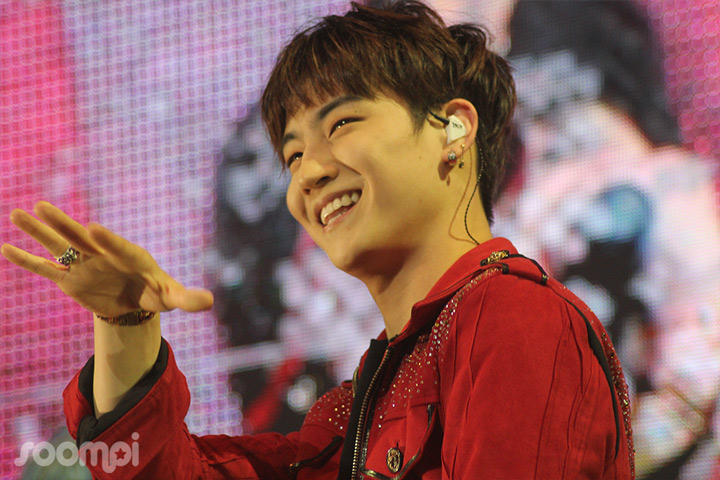 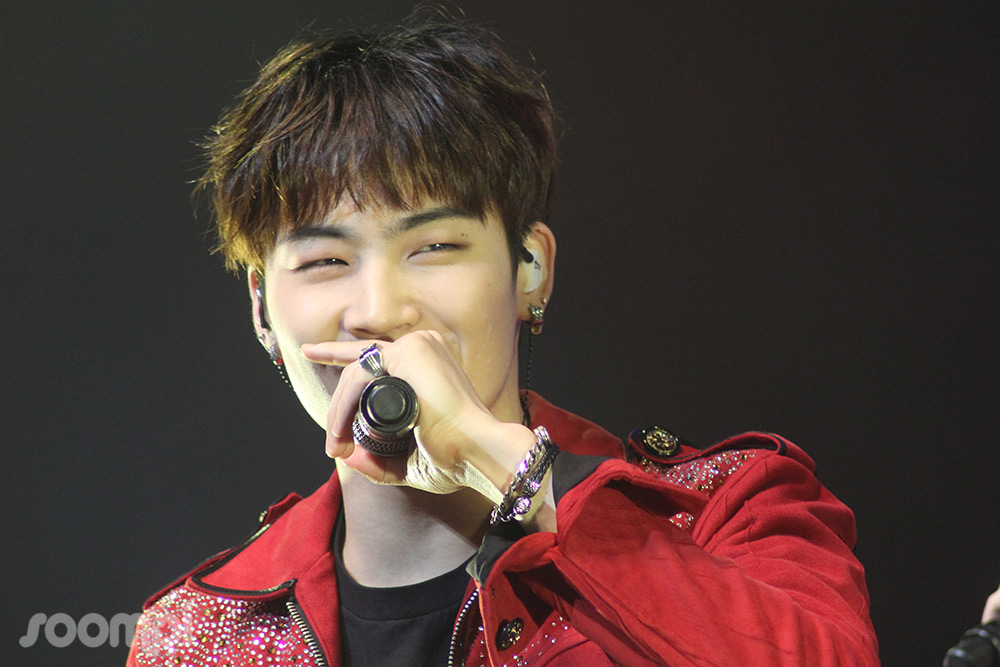 Actually, I’ve always thought that the younger members were the tricksters in the group but I was proven very wrong in LA. From blowing on other members’ necks during choreography to grinning constantly at fans in the crowd, JB was just so darn lovable. 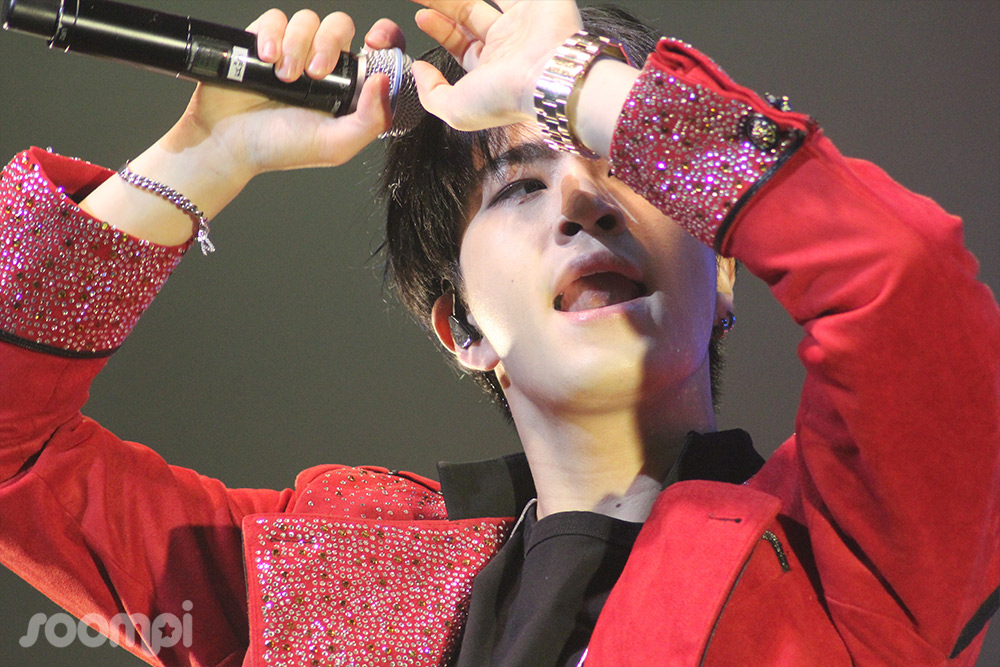 Youngjae is a power vocal – proven throughout the evening but especially when his vocals could really shine in his duet with JB. The song, “1:31AM,” is not only heart-wrenching but also beautifully simple – in a way that puts emphasis on the vocals. 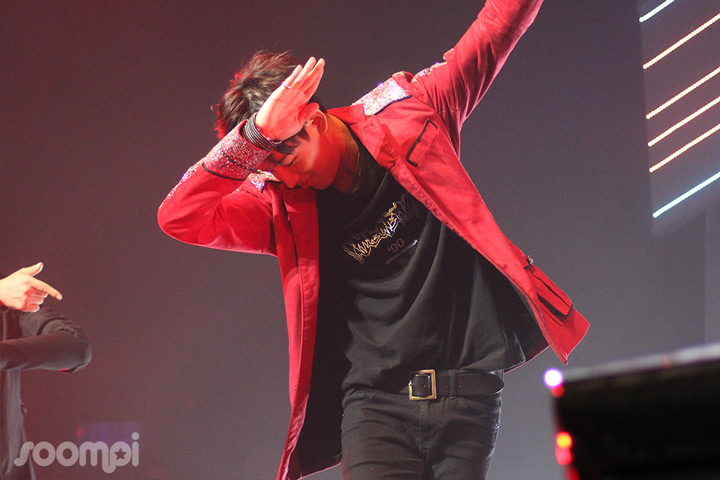 Sure, the general public is relatively over the whole dabbing phenomenon in the U.S., but BamBam just really, really enjoys the move. And he adorably works it into any and all GOT7 choreo. His entire ending speech was about just doing what makes you happy and, if dabbing makes him happy I think we should all respect that. We all have our quirks, his just happens to be dabbing. 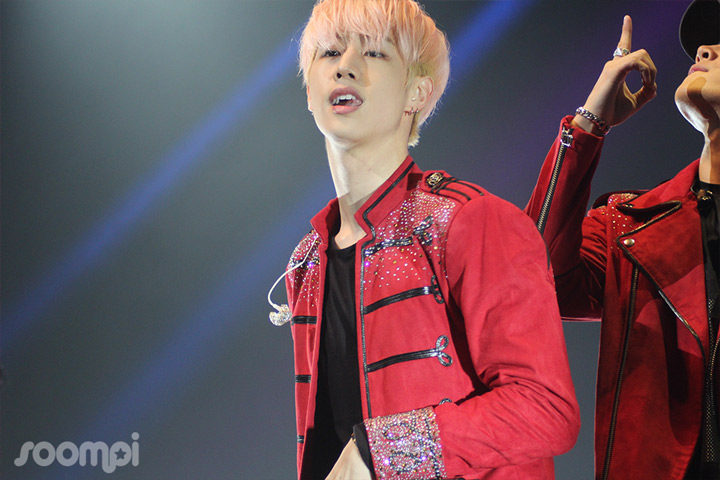 I know this isn’t about Mark but… Mark’s family was adorable. His grandfather (I assume) was there with his parents and kept filming Mark’s parts. How adorable is that? My grandparents can’t even use a cellphone but his was taking fan-videos out of pure pride. Also, Jackson kept trolling Mark because he was in his hometown. Always enjoyable, Jackson’s trolling. 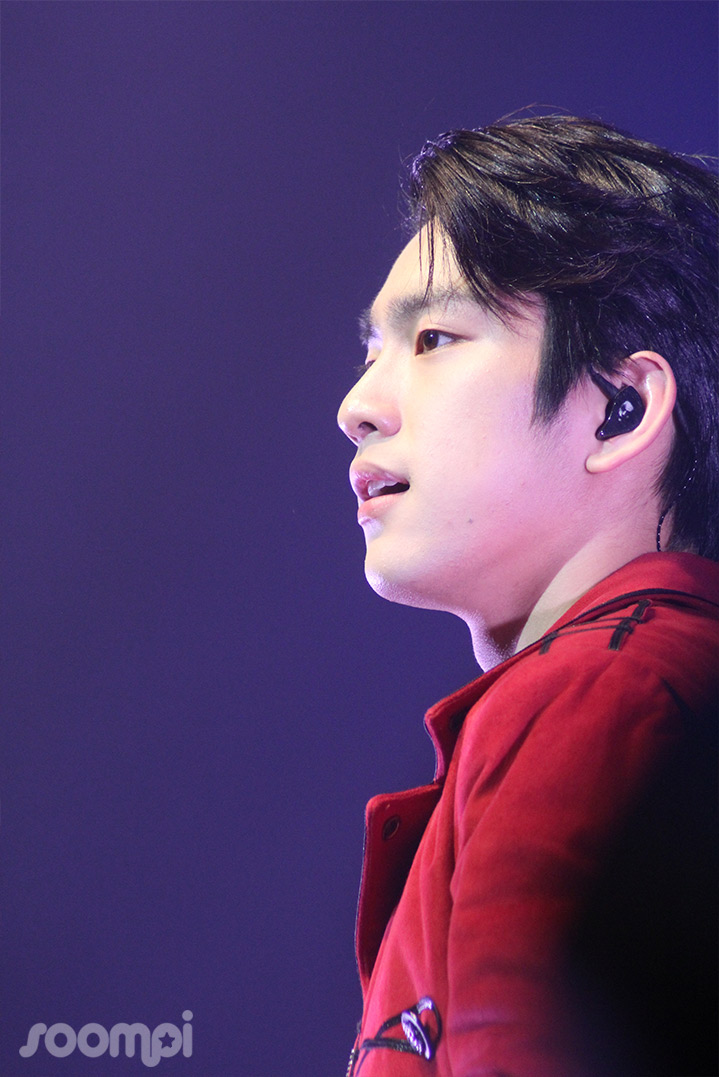 I didn’t realize how great Junior’s English was until this show. He obviously worked really hard to study up on it and flawlessly explained the definition of his and Mark’s duet “Higher.” And speaking of “Higher,” it’s such a cute song! 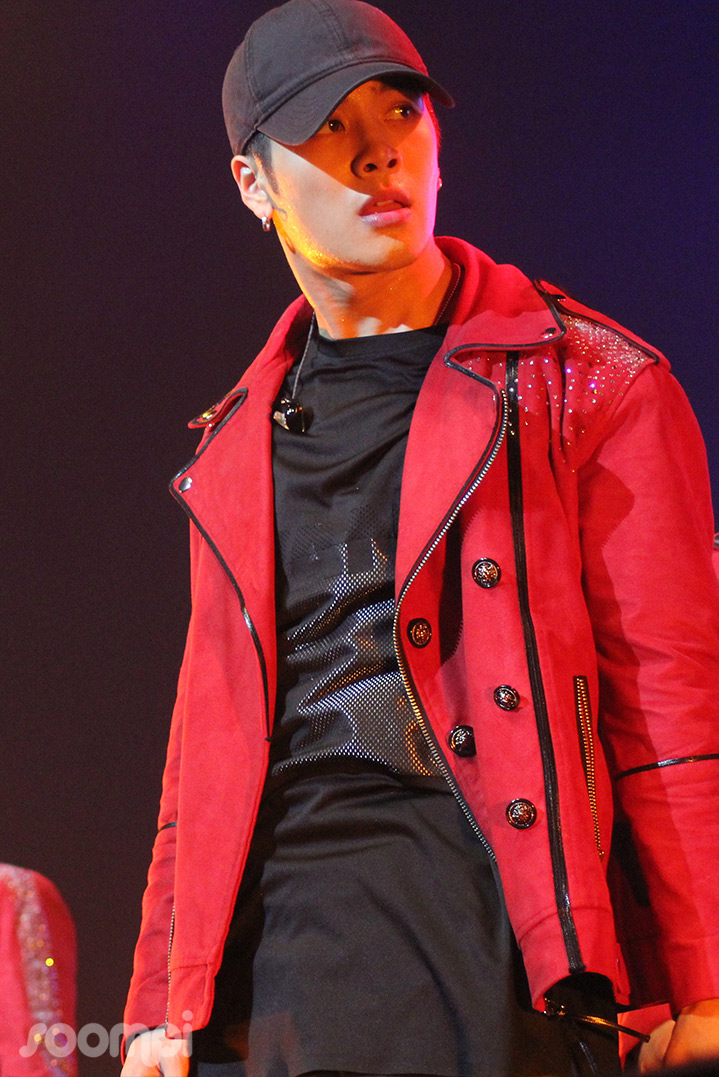 Jackson is a highlight himself, with his playful personality and intense charisma. And his trolling. Endless trolling. I think he made Mark dance about seven times during the course of the show’s various speeches. 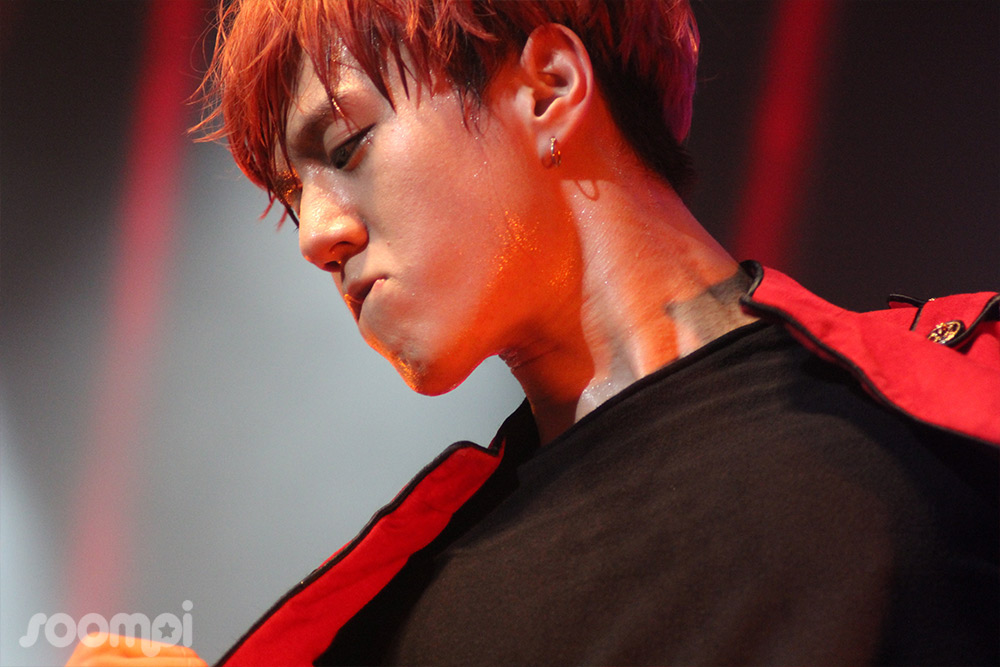 Yugyeom was introduced as “nasty” by Mark and Jackson. Really, for someone who started off as a cute maknae to become one of the “nastiest” members? Just wow. What is with all these maknaes on top? But, honestly, Yugyeom had so much fun on stage and got down with his bad self on multiple occasions. During his ending speech, he stated that “LA feels like my second hometown,” and I think that joy at being “home” really translated into the show.

So, let us know! Were you at any of the “FLY in USA” stops? What was your favorite moment from the show?

As always, special thanks to SubKulture Entertainment for having us cover the show.