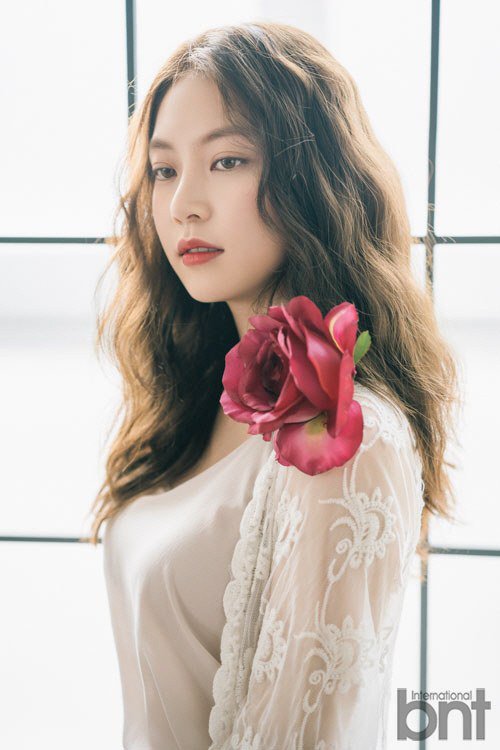 In a recent photo shoot and interview with magazine BNT International, actress Gong Seung Yeon discusses how she feels about being a MC for SBS’s “Inkigayo” and working with her younger sister, TWICE’s Jeongyeon.

On July 20, the magazine released cuts of the actress looking effortlessly gorgeous while pulling off both feminine and more relaxed looks. 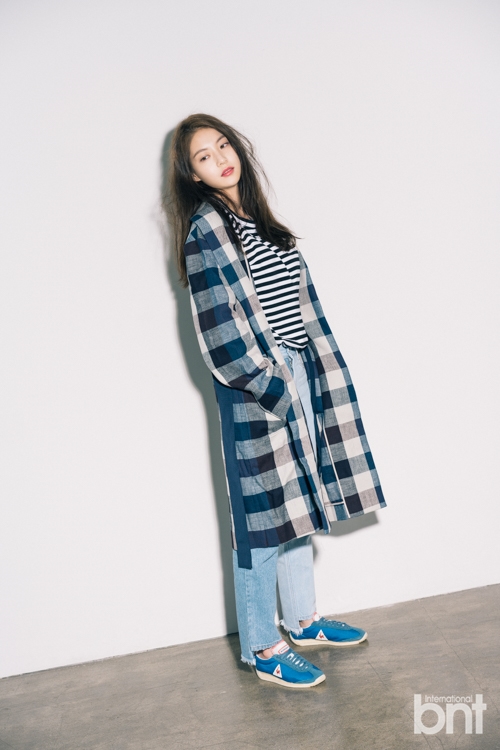 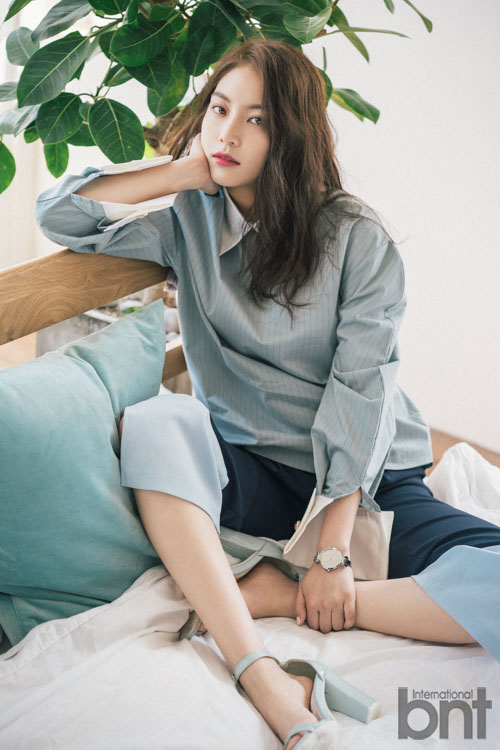 Regarding “Inkigayo,” she says, “I was really taken aback on the first day, but now, I’m slowly understanding bit by bit. I prepare myself mentally every time because it’s a live broadcast.”

The actress is currently starring as one of the MCs on the music show, along with Jungyeon and actor Kim Min Suk.

Gong Seung Yeon explains how she actually didn’t know that she would be performing with her sister Jeongyeon during their first broadcast as MCs. She elaborates, “Our mom was especially happy. However, it was really hectic since it was a live broadcast, so we actually didn’t really have time to savor the happiness of performing together. Moving forward, we’ll continue to work hard.” 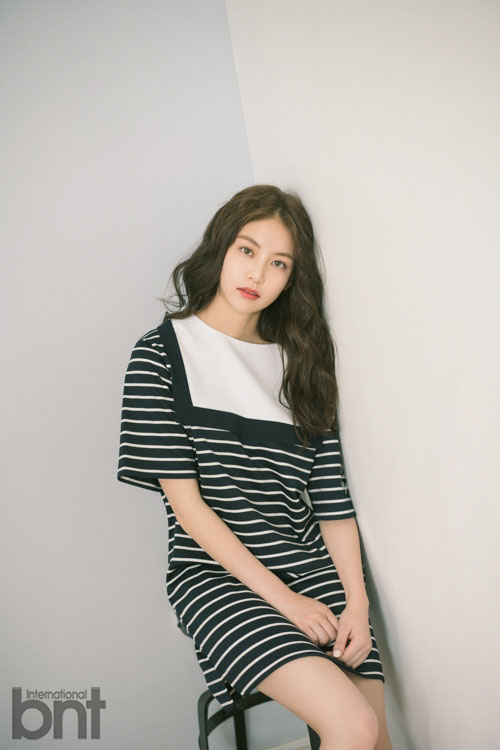 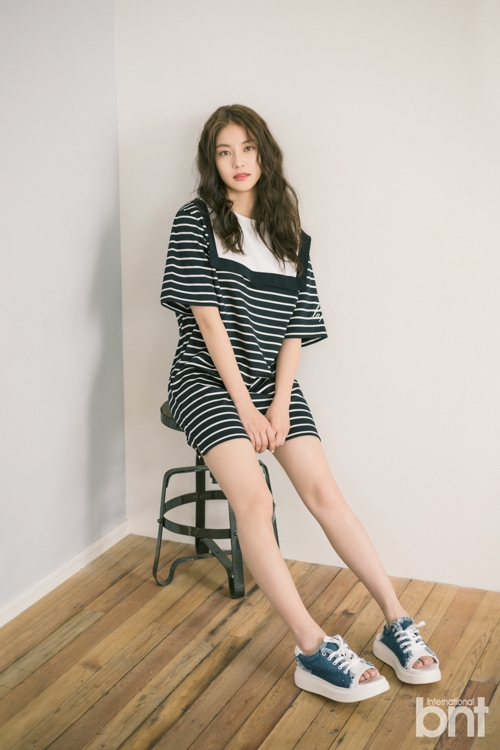 During the interview, she also talks about her latest acting endeavor, “Master: God of Noodles,” her efforts during filming, and memorable moments. The actress also reveals how she would like to play an evil character in the future, and her future aspirations as an actor. 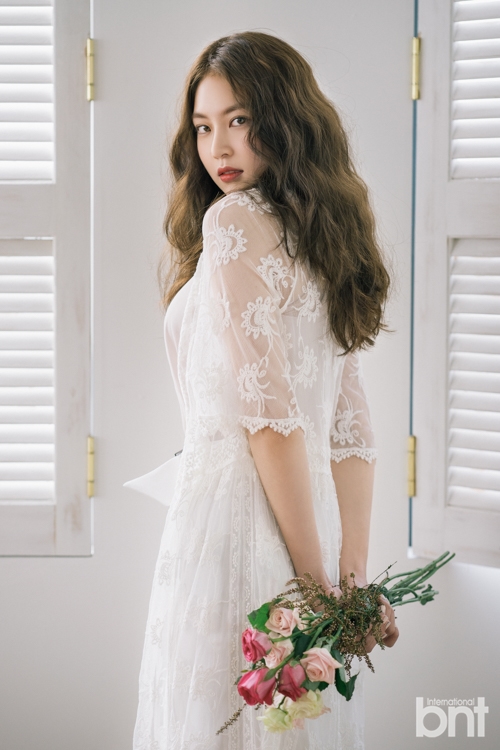