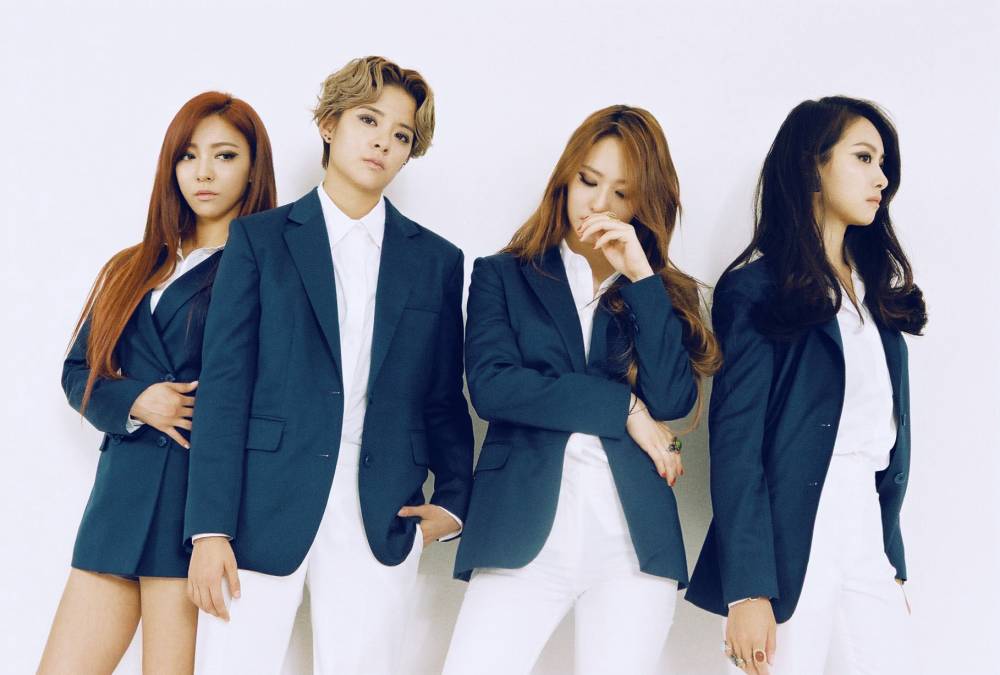 f(x) Is Up Next On SM STATION

Girl group f(x) is next up on SM STATION!

“All Mine” will be the 24th release from SM STATION, SM Entertainment’s digital music project that aims to release a single every week for a year. “All Mine” and its corresponding music video will drop via SM STATION on July 22 at midnight KST. The song will be available on various online music sites.

ldn noise
SM STATION
f(x)
How does this article make you feel?