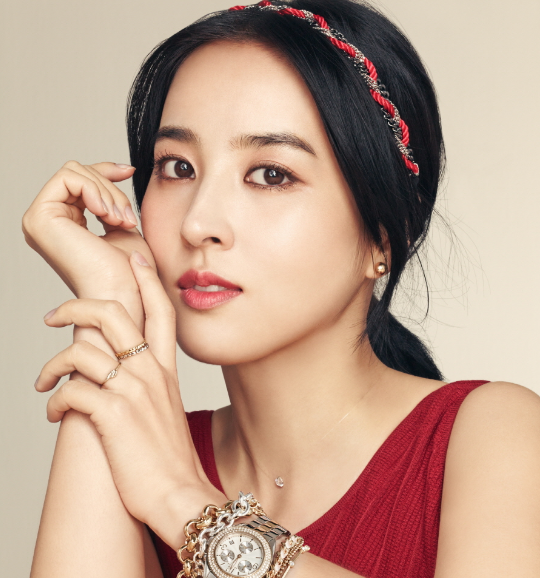 Actress Han Hye Jin will me making a cameo appearance on “Doctors.”

A source from the drama department stated on July 19, “Han Hye Jin will be making a special appearance on SBS’s Monday-Tuesday drama ‘Doctors.'”

This was made possible by Han Hye Jin’s relationship with “Doctors” writer Ha Myung Hee. In 2014, Han Hye Jin played the lead character in the drama “A Word From Warm Heart.”

Moreover, this will be Han Hye Jin’s first acting job in a while ever since taking a break from her career. The filming will start some time this week.

What role do you think Han Hye Jin will play?

You can catch up to the latest episode of “Doctors” here!

Doctors
Han Hye Jin
How does this article make you feel?