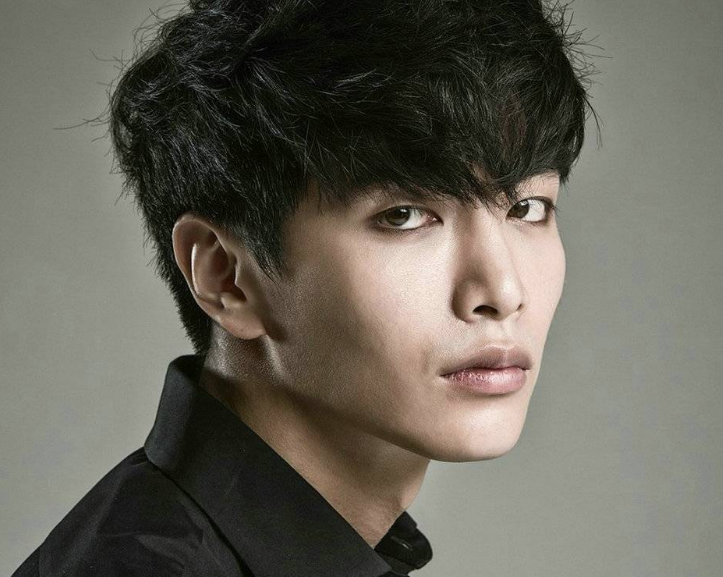 On July 20, a source revealed to news outlets that Lee Min Ki will not be appearing in tvN’s upcoming drama “Tomorrow With You.”

Recently, news about Lee Min Ki being acquitted of sexual assault charges against him in February was revealed. Prior to this news the actor had been in talks to appear in the tvN drama alongside Shin Min Ah.

Following that news, tvN stated that casting decisions would be remain unaffected by the sexual assault controversy. However, it appears as though his casting might have been burdensome to both parties.

News about Lee Min Ki’s sexual assault charges were revealed belatedly and had already been resolved when revealed to the public. The actor went to a club in Busan on February 27 and was accused of sexual assault by a woman he met there. The woman then dropped the charges and Lee Min Ki was found not guilty.

“Tomorrow With You” is romance drama centered around a time traveler and his wife. It is scheduled to air this September.