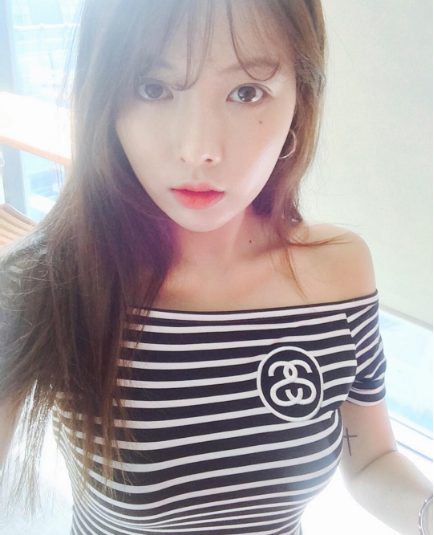 HyunA has confirmed her comeback date to be August 1!

On July 20, a source from her agency Cube Entertainment stated, “HyunA will be making a comeback on August 1. She will have a sexy concept that will match with summer.”

In earlier reports, HyunA’s agency got swept in internal issues with the possibility of HyunA’s comeback being delayed, but she will be able to go ahead with her original comeback plans as the first comeback artist in August.

With this, HyunA will be officially resuming her activities as a singer ever since the disbandment of 4Minute in June.