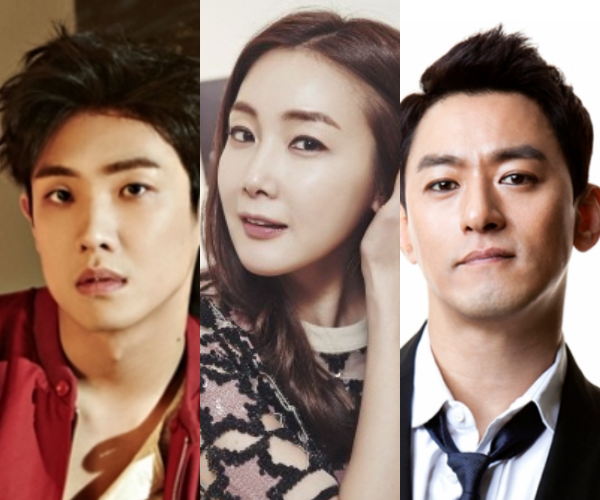 We might be seeing Lee Joon, Choi Ji Woo, and Joo Jin Mo in a drama soon!

Lee Joon’s agency PrainTPC stated, “Lee Joon has been offered a role in MBC’s new drama ‘The Girl With the Carrier’ (working title) as the character Ma Suk Woo, and is positively looking over it.”

This new drama is about a woman who is a successful office manager but gets sentenced to imprisonment after violating the Attorneys-at-Law Act. After many hardships, she achieves her dream as a talented lawyer. It will air after “Monster” finishes its run.

Actress Choi Ji Woo is currently considering the main female role, while actor Joo Jin Mo is considering the role of Ham Bok Geo. The role that Lee Joon was offered is Ma Suk Woo, a lawyer who will work together with press representative Ham Bok Geo.

What do you think of this drama?