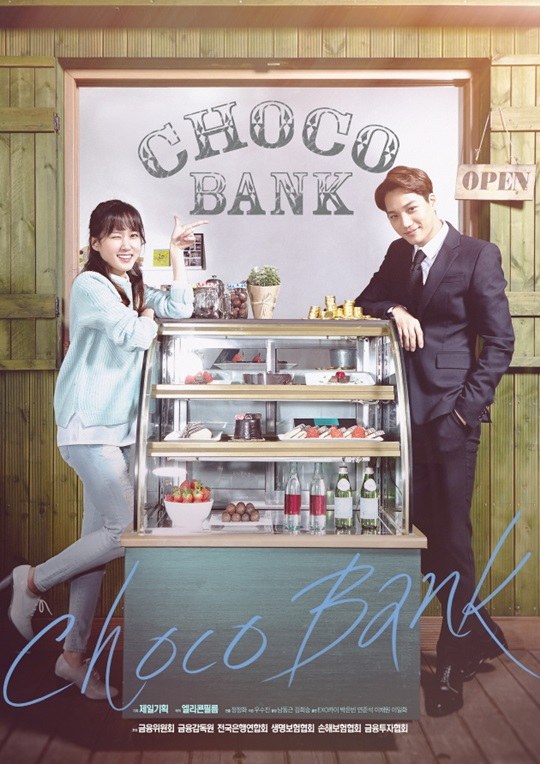 On July 20, Cons TV, a channel for web dramas, revealed their list of web dramas with the highest number of views for the first half of 2016.

Second-place “Nightmare Teacher” is a romantic comedy that is lauded for being well-made and praised for its stellar cast that includes Uhm Ki Joon, Kim So Hyun, and BTOB’s Minhyuk.

Cons TV comments, “The first half of 2016 was a time where the market for web dramas, which churned out many trending productions last year, finally stabilized and solidified its position with killer content material.”

Catch all the episodes of “Choco Bank” on Viki, starting with the very first episode below!