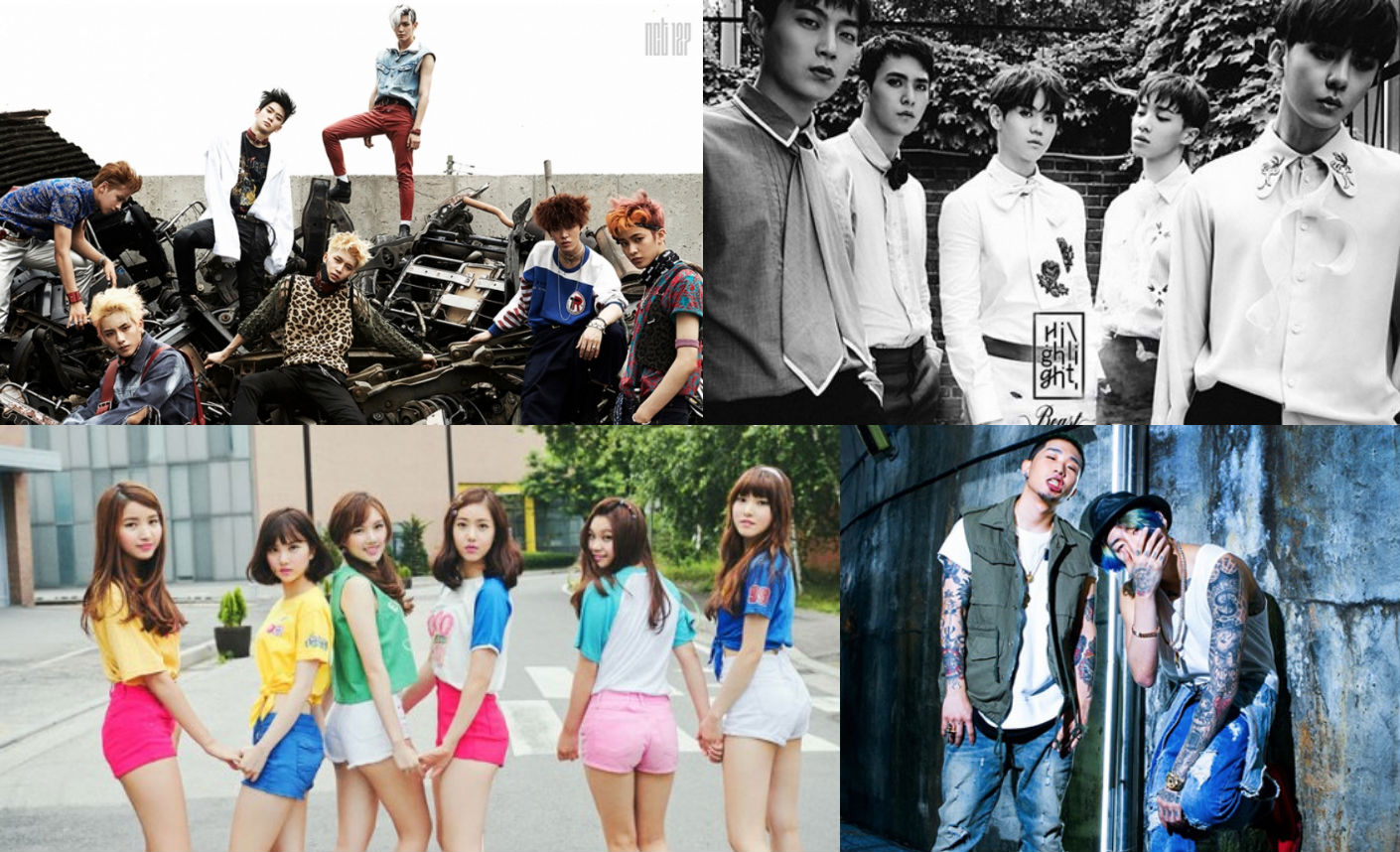 Girl group GFRIEND has made it to the Top 10 Billboard World Albums chart, ranking at number seven.

The group appeared on the chart on July 20 KST, with their first album “LOL.”

With the Billboard charts taking into account music from all over the world, GFRIEND seems to be a group that is gaining recognition from international fans.

Since the release of the album, the group has claimed the number one position on the Korean music charts for four consecutive weeks despite the strong competition. 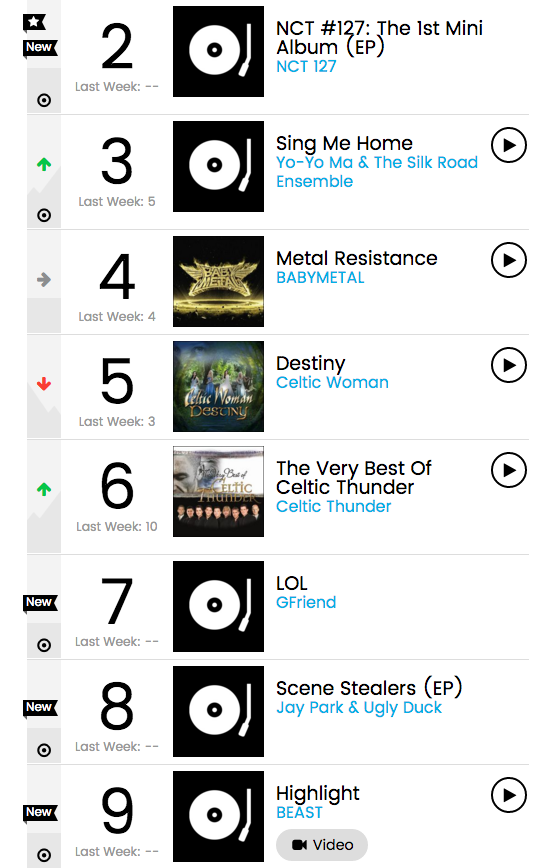 Which of your favorite groups do you want to see on the chart?

GFRIEND
BEAST
Billboard
Jay Park
NCT 127
How does this article make you feel?