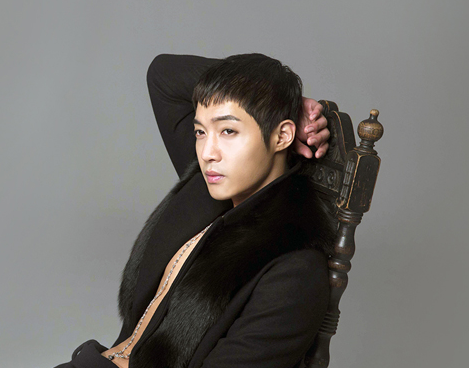 On July 20, Kim Hyun Joong and his ex-girlfriend, Ms. Choi, had their legal representatives present their final statements at court regarding the accusations of assault and miscarriage.

The court stated, “This case is complicated due to the many events and claims from both parties. This case will be judged based on the conviction formed from the proceedings and the submitted evidence.”

During the closing arguments, Ms. Choi’s representative said, “If the defendant had not assaulted, forced abortion, and slandered; then this unfortunate situation would not have happened. He shifted the liability he brought upon himself to the plaintiff and is murdering her honor and character.”

Kim Hyun Joong’s representative said, “The only evidence of the plaintiff’s pregnancy during that time are text messages and a photo of a simple pregnancy test. They have not submitted detailed scientific evidence.”

Previously, Ms. Choi sued Kim Hyun Joong in August 2014 for assaulting her and causing her to have a miscarriage. She received 600 million won (approximately $526,000) as a settlement and dropped the lawsuit. Ms. Choi’s side stated that it was not a settlement but rather a payment for damages for repeated assault and injury.

In addition, Ms. Choi’s representative revealed, “We plan on suing the witness, Lee, that Kim Hyun Joong’s side called for the last hearing for perjury. The defendant’s witness, Lee, is listed as a member of his fanclub. The fact that a fanclub member participated as a witness is very inappropriate.”

The representative continued, “While providing the statement, Lee said, ‘On Kim Hyun Joong’s birthday his brother apologized to the plaintiff.’ Lee’s testimony is strongly suspected of perjury. We plan on suing for perjury soon.”

The final sentence regarding this case will take place on August 10 at 2 p.m. KST.