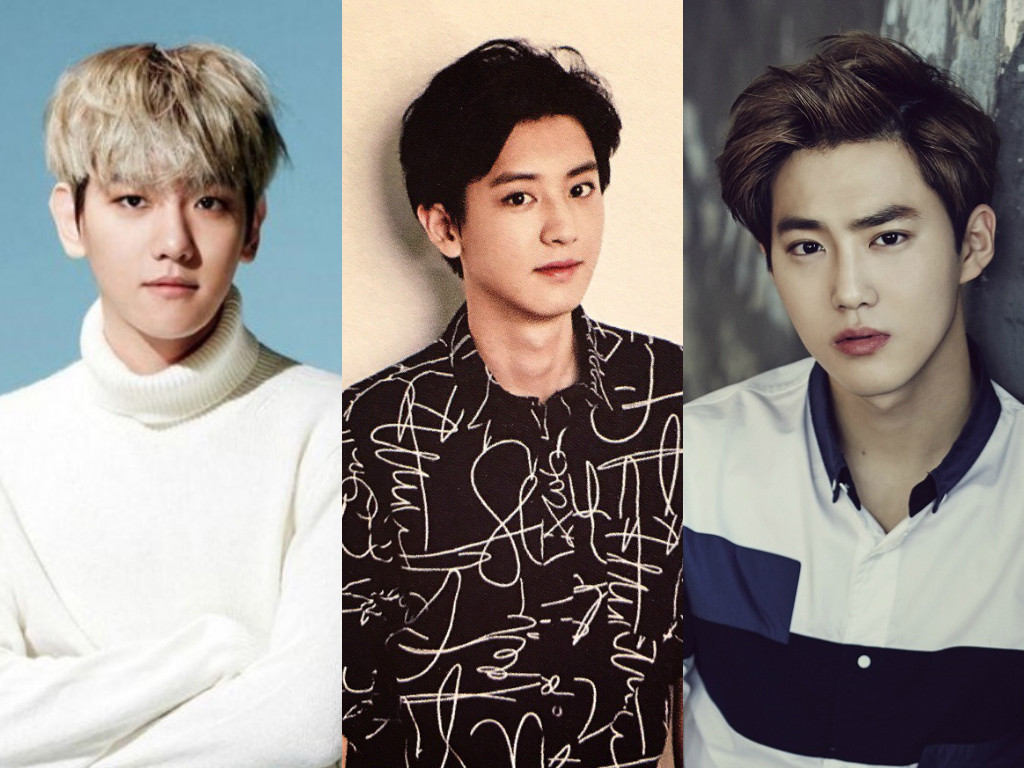 EXO members Baekhyun, Chanyeol, and Suho have teamed up to record a logo song for SBS Power FM!

SBS Power FM is celebrating their 20th anniversary on air this year, and the trio has lent their vocal talents to the station’s new logo song to celebrate.

SBS Power FM got its start in November of 1996, and has been hosting a special on the 20th day of each month this year to mark its 20th anniversary. Previous logo songs for the station’s anniversary have been sung by artists such as IU and Kim Yeon Woo.

Support the artist by buying EX'ACT from YesAsia
EXO
Suho
Chanyeol
Baekhyun
How does this article make you feel?