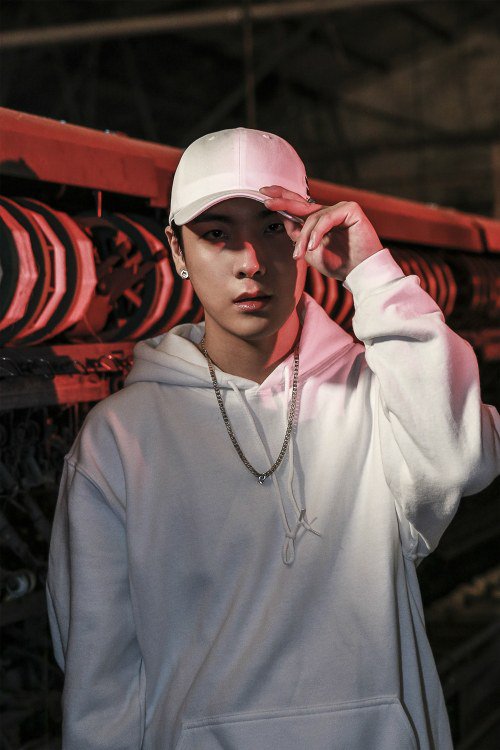 His agency Starship Entertainment has announced they’re planning for #Gun to release his debut digital single on July 28 at midnight KST. The track was produced by Giriboy, and features rapper Crucial Star.

Starship says, “We expect that this single will satisfy both hip hop fans and the public with its appealing lyrics and his uniquely fierce rap skills.”

#Gun made his first television appearance on Starship Entertainment’s survival show “No Mercy,” which formed the group MONSTA X. He went on to appear on this year’s season of “Show Me the Money” as part of Mad Clown and Gill’s team, and was only eliminated in the second-to-last episode. It seems that talent runs in the family, as he is also a cousin of WINNER’s Song Mino.

Are you excited for #Gun’s debut?

SharpGun
How does this article make you feel?